By Robert Hargraves Democratic president Franklin D Roosevelt proclaimed at his 1933 inauguration, “…the only thing we have to fear is…fear itself — nameless, unreasoning, unjustified terror which paralyzes needed efforts to convert retreat into advance.”  In years past Republican presidents were conservative stewards of the environment. Theodore Roosevelt started National Parks. Nixon created the […] 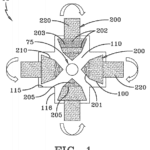 The US Patent Office has issued a patent for a Plasma Compression Fusion Device to Salvatore Pais, of Calloway MD. The patent assignee is the United States of American as represented by the Secretary of the Navy, Patuxent River MD. The news of this patent issuance has produced a minor buzz that might turn into […] 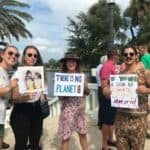 On Friday, September 20, I took to the streets with a couple dozen other locals as part of the Student Climate Strike. I’m pleased to note that this political action seems to be part of a movement that is capturing attention and providing numerous “teachable moments.” Like any good activist, I carefully chose my attire […]

A couple of weeks ago, I heard Dr. (Isabel) Lauren Jackson talking to Bill Nye on his Science Rules podcast. At the end of his discussion with her, Nye seemed to have changed his mind in the positive direction regarding the importance of nuclear energy. He seemed far less worried about radiation and the potential […] 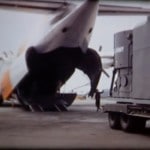 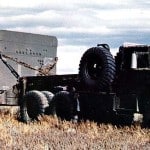 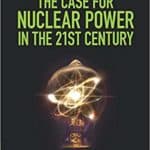 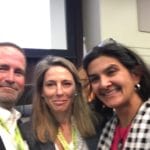