Here are some items worth watching or listening to when you have some free time:

On January 28, the Colbert Report included an interview with Michael Shellenberger of The Breakthrough Institute. Colbert introduced Michael as “an environmentalist who believes in nuclear energy. Finally, liberals who glow in the dark.”

On January 30, Mark Lynas, a well-known British environmental author, was interviewed on the BBC’s Hardtalk. The television version of the show is only available to people inside the UK, but the audio is available to anyone in any location for the next 7 days. Though 80% of the interview is focused on Mark’s turn about from anti-GM campaigner to a GM science supporter, the final 4 minutes of the show is a discussion about how Lynas’s position on nuclear power was altered by his design to find effective tools with which to battle climate change.

Though I have never listened to Hardtalk before, it appears to have a similar format to Bill O’Reilly where Stephen Sackur, the show’s presenter, challenges and interrupts the guest with what he considers to be hard questions about the guest’s position on the topic under discussion. Lynas does a great job explaining how he has arrived at his current positions and defending the life-long learning process that saw him through that journey of discovery. Here is a teaser transcript of the first minute or so of the segment on nuclear energy (which begins at about minute 19 of the 24 minute show.)

Sackur: Let me switch now if I may to another issue on which you campaigned for many years, and again, you’ve made something of a U-turn and that is nuclear power. You were “agin it” and now you’re for it. And I just wonder again, the motivation for that change. Was it really because you reconsidered the science or was it because you looked at the big picture of climate change which you are very concerned about and you decided, for pragmatic reasons, you needed to find a way of changing your opinion on a power source which is low in carbon emissions?

Sackur: The latter? So when you campaigned against nuclear power because it wasn’t safe, you’re not now saying that it is safe?

Lynas: It’s pretty much the safest option on the table. In fact, there’s some studies that show it’s safer than solar power.

Sackur: Well hang on. Why did you ever campaign against it?

Sackur: Your views are so loosely founded it’s almost unbelievable.

Lynas: Loosely held and strongly argued. Look back at my first couple of climate change books and you can see what I said about nuclear. I don’t think I mentioned it at all in the first one and in the second one I said it’s low carbon but these disbenefits as well.

Almost exactly 50 years ago today, President John F. Kennedy, Jr. visited Hanford, Washington to give a speech about the importance of electrical power and the role that he expected nuclear technology would play in the future. (HT to the TriCity Herald for posting the video provided by the Department of Energy and to Martin…

SCANA has produced a terrific short video that provides an update on the progress they and their suppliers have made in building VC Summer units 2 and 3 during 2013. It’s hard not to be encouraged and impressed by the people, the machinery and the equipment being assembled into two powerful new clean energy sources…. 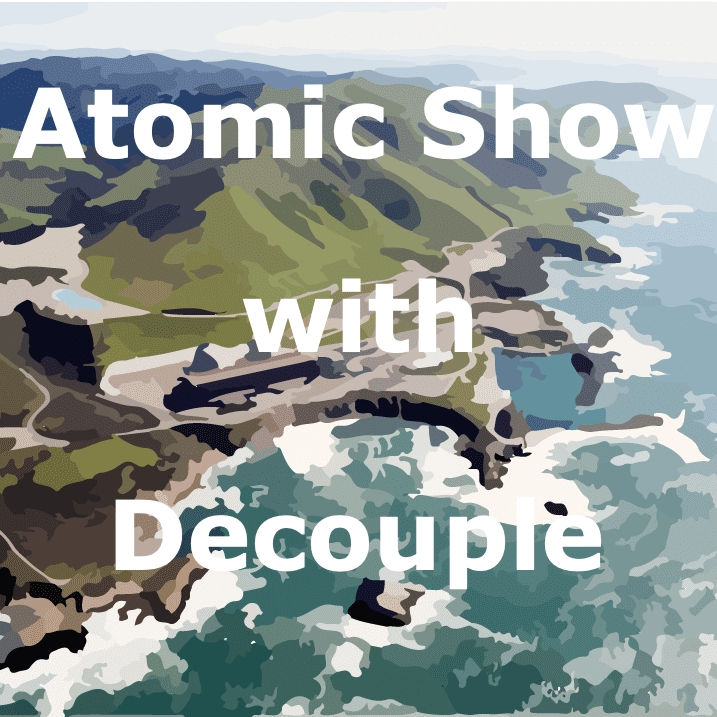 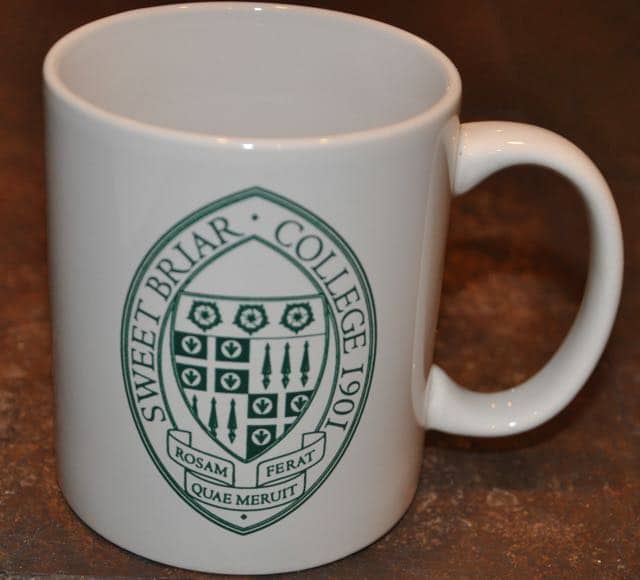