On Sunday, February 17, 2013, a group of five nuclear energy professionals gathered to share their thoughts about the current state of the atomic energy business.

We covered a lot of ground, groused a bit about the industry’s lack of aggressive marketing, and worried about how so many people have lost touch with where things that make their lives comfortable come from. We discussed uranium mining in Virginia, competing against natural gas, using nuclear heat to upgrade coal into a much more valuable liquid or gas fuel product, and the human side of engineering as a profession. We worried together about the fact that some leaders in our nation seem to be happy to be directing a post industrial economy despite the fact that people still want things, not just services like those provided by lawyers and accountants.

In the end, we agreed that nuclear energy use will grow dramatically because it is so abundant, so clean, and so affordable when done correctly and at the proper scale. We agreed that humans need energy and that the best available fuel source for providing that energy is the uranium, thorium, and plutonium that we know exists in sufficient quantities to provide for abundant use for thousands of years.

We are atomic optimists, we hope that others in the nuclear energy profession will join us in talking about why we do what we do.

I am in a snarky mood this morning. Please forgive me while I try to explain the sources of my wry amusement – and my continuing worries that keep me from getting a good night’s sleep. Yesterday, I was in a conversation with a man who was explaining the recent changes in Nuclear Regulatory Commission… 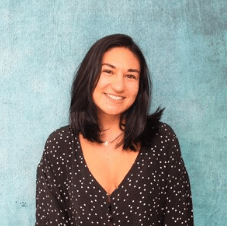 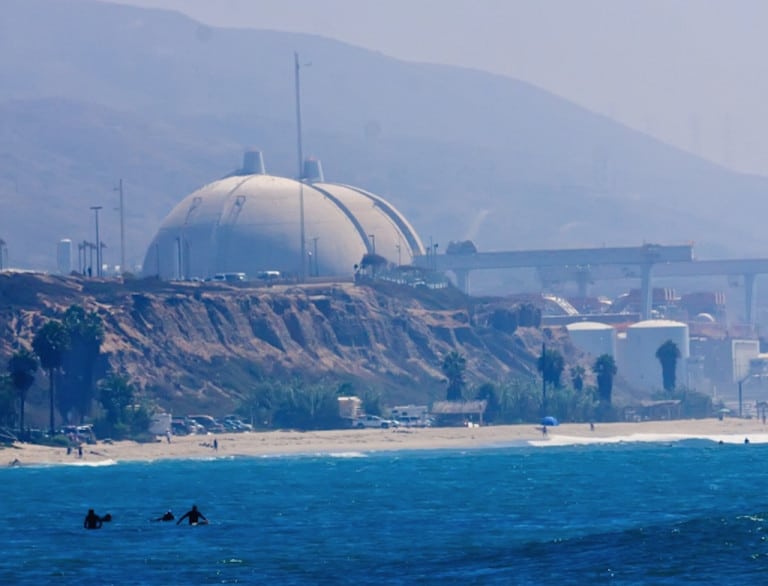