On Friday, June 24, 2011, the Colorado State of Mind program aired a discussion about nuclear energy that featured respectful conversation from several different points of view. The impetus for the discussion was to reflect on the implications of the recent Associated Press portrayal of nuclear power plant maintenance in an era influenced by the recent nuclear power plant accident at Fukushima.

The show was hosted by Cynthia Hessin. Participants included:
Dr. Jeff King from the Colorado School of Mines
Al Lewis, a columnist with Dow Jones Newswires and the Wall Street Journal Sunday who has written some articles about the potential for growth in the nuclear industry.
Bob Flinn, a retired nuclear power plant operator from Colorado City, Co
David Sirota, a syndicated columnist who has written about using the precautionary principle as a reason for not building any new nuclear plants.

I highly recommend watching this show to hear how detractors sometimes portray nuclear energy and how that contrasts with the way that participants in the technology describe what they do on a daily basis.

There are tight time constraints in a show like this, so there are many topics that were not covered that could have been mentioned. I would love the opportunity to have a chat with David Sirota; he seems like a reasonable person. We might never agree, but the conversation could be interesting and useful for others to hear. 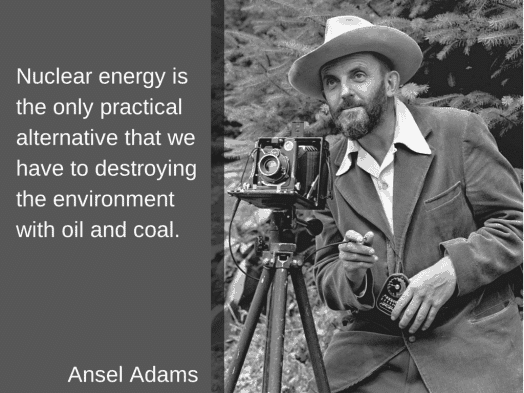 I’ve always been a National Geographic fan. I discovered this while looking for something else, and decided it was worth saving and sharing. 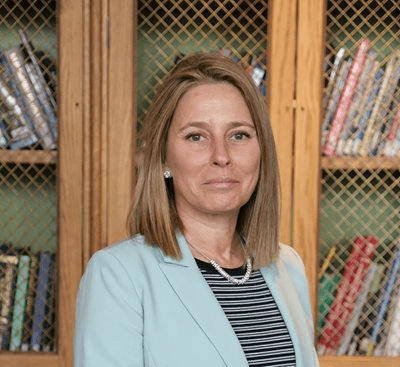 The Nuclear Energy Institute (NEI) recently issued a six page memorandum for the Trump transition team titled Nuclear Power in America and the World that outlines a program to improve America’s nuclear energy capabilities. It leads with the following paragraph. Economic, reliable, stable electricity is the lifeblood of our economy, a critical ingredient of prosperity…