Jack Tuohy is the Executive Director of the American Nuclear Society. We talked about his goals for the organization, his experiences as a first responder at Three Mile Island and his desire to help nuclear professionals develop their expertise.

Other topics discussed during our conversation include:

Early confusion over anti-nuclear movement, young and inexperienced in recognizing what was going on.

Straightforward guy, did not appreciate the tactics of the other side, engineers tend to be direct and do not try to work an angle

Anti-nuclear attitudes seem to be almost a religion, practitioners will not be convinced otherwise.

It is almost analogous to a conversion from one religion to another to get them to change their mind.

Ownership and passion versus religious fervor.

Story about his attendance at Sierra Club meeting one year after 9-11 – tactics of fear. 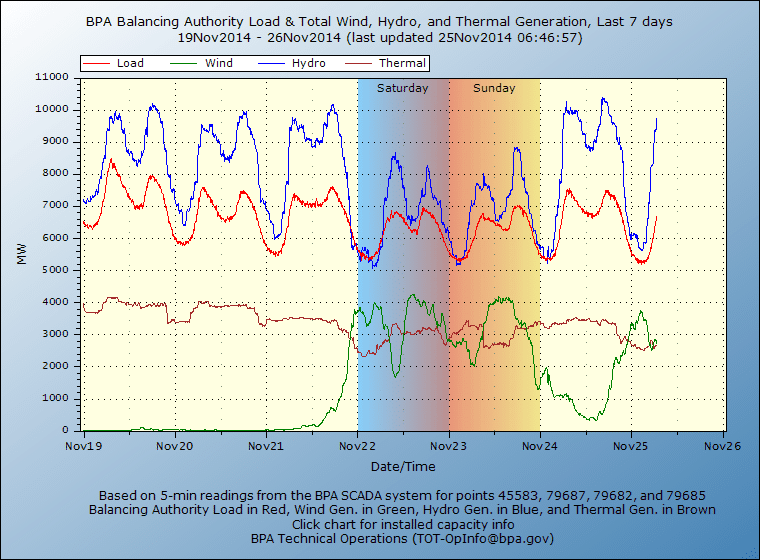 Some Atomic Insights readers don’t like it when I use the term “unreliables” to describe weather dependent power sources like wind and solar energy. They believe that word is demeaning and not entirely accurate, especially in certain system designs where wind turbines are partnered with hydro or pumped storage. Even in that situation, however, the…

A few days ago, a retired economics professor named John Blackburn and a student named Sam Cunningham who is seeking a Masters of Environmental Management published a paper commissioned by NC Warn, an organization that, in its own words, is “tackling the accelerating crisis posed by climate change — along with the various risks of…

By Wade Allison Emeritus Professor of Physics at Keble College, Oxford  A canary, alive and singing in the coal mine, gave miners confidence that the air was safe to breathe. But today our problem is not carbon monoxide in a mine but carbon dioxide in the atmosphere and oceans. The Industrial Revolution was built on…