Shane and Rod take a trip into atomic fission history as they discuss the events and people leading up to the initial discovery that uranium nuclei could be broken, releasing vast quantities of energy. In just a few short years, a small number of physicists and chemists, mostly European and working with tiny research budgets, determined a new model for atomic structure, found a particle called the neutron that could serve as an effective wedge, and realized that one of the natural products released in the splitting process was enough neutrons to keep the reaction going.

These people, with names like Fermi, Curie, Hahn, Meitner, Strassman, Frisch, Szilard, and Teller made a profound discovery that opened up an entirely new field of study and soon led to the creation of a large and potentially huge energy industry. Rod and Shane contrast the rapid rate of development with the furor that surrounded the announcement of cold fusion in the 1990s – an announcement that led to lots of excitement but no experimental confirmation by outside scientists or engineers.

One key thing to take away from this show is just how recently this development took place – some of the direct participants have only recently passed away and there are many people still alive today who were alive when the discoveries occurred.

Kirk Sorensen, Charles Barton and Rod Adams got together for a long distance conversation inspired by President Obama’s speech about his commitment to reduce nuclear weapons stockpiles. That action will free up valuable material useful for many power plant applications. It is important to understand – the president’s call is for a world free from…

Immediately after the November elections in the United States, Dr. Helen Caldicott, a well-known antinuclear activist from Australia, offered commentary for publication by the Huffington Post titled simply The Election. A part of her message was another round of fire in of what I believe will be a lengthy campaign leading to a loud crescendo…

Joe Shuster, like T. Boone Pickens, is a successful entrepreneur who has recognized that the world has an energy problem. His approach to the solution, however, is more technically sound. Joe Shuster has founded or co-founded 8 companies in his 50 year career in engineering, consulting and manufacturing. His retirement project is to share what…

At the suggestion of a long time Atomic Insights contributor and Atomic Show listener, I invited Michael Mariotte for a guest appearance on the Atomic Show. In the small world made up of active nuclear advocates and people adamantly opposed to nuclear energy, Mariotte and his organization are famous — or infamous, depending on one’s… 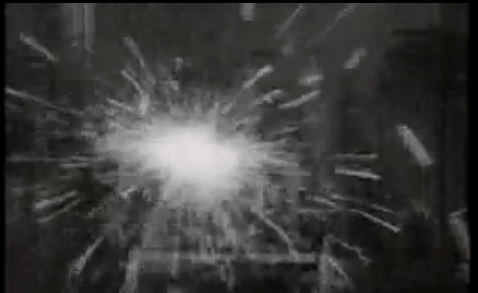 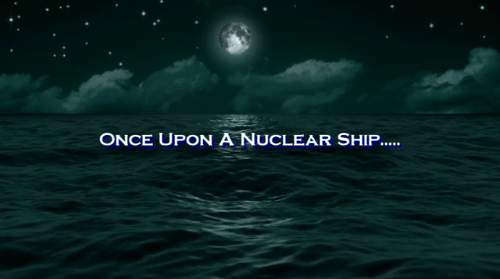