UBS Investment Bank holds a large portfolio of loans to companies involved in extracting natural gas using the combination of horizontal drilling and hydraulic fracturing. Because of the healthy fees…
In 1972, an Exxon internal audit disclosed that Esso Italiana, Exxon’s Italian subsidiary, had been making payments to Italian political parties that were tied by amount to specific corporate objectives….
On January 9, 2012, The Nicholas School of the Environment at Duke University held a hydrofracking workshop. The organizers invited a number of speakers from both industry and academia to…

In my continuing efforts to produce a narrative about the way that the public was taught to be afraid of ionizing radiation, no matter how low the dose, I came across an interesting write up in the Rockefeller Foundation Annual Report for 1958.

Here is some important temporal context. The Foundation Board of Trustees asked the National Academy of Sciences to study the biological effects of atomic radiation during a board of trustees meeting held in the spring of 1954. Conveniently, Detlev Bronk, the president of the NAS at the time, was a member of the board and present at the meeting.

That was probably the first meeting of that particular body of established business leaders that occurred after President Eisenhower gave his December 1953 Atoms for Peace speech to the United Nations. My working theory is that the following section of that speech disturbed many people who rose to, or were born in, positions of power and wealth during the hydrocarbon age.

[59] The United States would seek more than the mere reduction or elimination of atomic materials for military purposes.

[60] It is not enough to take this weapon out of the hands of the soldiers. It must be put into the hands of those who will know how to strip its military casing and adapt it to the arts of peace.

[61] The United States knows that if the fearful trend of atomic military build-up can be reversed, this greatest of destructive forces can be developed into a great boon, for the benefit of all mankind.

[62] The United States knows that peaceful power from atomic energy is no dream of the future. That capability, already proved, is here–now–today. Who can doubt, if the entire body of the world’s scientists and engineers had adequate amounts of fissionable material with which to test and develop their ideas, that this capability would rapidly be transformed into universal, efficient, and economic usage?

[63] To hasten the day when fear of the atom will begin to disappear from the minds of people, and the governments of the East and West, there are certain steps that can be taken now.

The NAS BEAR committee released its report on June 12, 1956.

Aside: Dr. Ed Calabrese has recently fired a return volley in a series of replies and rebuttals in Energy Policy about the way that committee handled evidence and arrived at its consensus position. The most recent paper is titled LNTgate: How scientific misconduct by the U.S. NAS led to governments adopting LNT for cancer risk assessment. The journal agreed to make it an open access publication because of its importance. End Aside.

The June 13, 1956 edition of the New York Times included the following headlines above the fold on the top right hand corner of the front page.

Arthur Sulzberger, the publisher of the New York Times, was a member of the Rockefeller Foundation Board of Trustees and was present at the 1954 meeting. That fact probably contributed to the successful publicity effort for the NAS BEAR committee reports.

There is one more bit of information I’d like you to think about while reading the below excerpt. A powerful way to influence both education and training on a selected topic is to write the curriculum, produce the lesson plans and train the instructors that will be delivering the material created.

The following appears under the heading of Professional Education, starting on page 158 of the 1958 Annual Report of the Rockefeller Foundation.

The rapid advances being made in the application of atomic energy to industrial research and development give urgency to the need for more extensive and precise information concerning the dangers inherent in the use of atomic power, and to the need for specialists equipped to safeguard public and industrial health. For some years New York University has been giving increasing attention to the health considerations arising in the atomic energy industry, and has already instituted courses for physicians, nurses, industrial hygiene engineers, and health officials on the problems of toxic dusts and chemicals and various other matters related to radiological safety. Now, through a cooperative arrangement between the university and the Atomic Energy Commission, the resources of the university’s Institute of Industrial Medicine and the commission’s Health and Safety Laboratory will be joined in a broad program focused on the dangers to the general population of radiation and on the special risks in industrial use of nuclear power.

In the new program, attention will be given to the ecological movement of radioactive materials through intermediate hosts to man, to human genetics, the epidemiology of radiation effects, and the physical and biological factors that determine radiation dosage and tissue response. A full graduate curriculum in health physics is being instituted under the program and teaching and research in radiobiology, epidemiology, and population response are being extended. More advanced pre-and postdoctoral training is available in the health physics courses being provided for research workers.

To help the New York University–Bellevue Medical Center develop the cooperative teaching and research program on the industrial and public health aspects of radiation hazards over the ten-year period beginning January 1, 1958, The Rockefeller Foundation in 1958 made available $500,000 appropriated for this purpose in 1957. Other grants in the same amount were made in 1957 to Harvard University, the Johns Hopkins University and the University of Pittsburgh for university-wide programs of training and research in the health problems associated with nuclear energy.

The University of Chicago, where the first controlled release of atomic energy was achieved in 1942, is now establishing a Section f nuclear Medicine which will serve as a combined clearinghouse and focal point for faculty members with special interest and competence in the broader aspects of nuclear energy’s impact on public health. Functioning as a unit of the Department of Medicine of the university’s Division of Biological Sciences, the section will be the center for study of the legal, psychological, and social implications for community development and industry of various problems arising from the use of nuclear energy. Among the general areas of concern to which attention will be given are the increase in natural background radiation resulting from the use of nuclear energy devices, and the probably genetic and physiological consequences to man and domestic animals of increased exposure to ionizing radiations.

Through participation in the program of many different units of the university, the section will contribute to the curricular content of relevant courses, particularly at the graduate level. Conferences and seminars will ensure that all interested groups at the university are made aware of important information and ideas formulated during the course of the work at the section.

Among the various university units that will cooperate with the Section of Nuclear Medicine are the regular departments of the Division of Biological Sciences, the Schools of Law and Business, the Enrico Fermi Institute for Nuclear Studies, the Institute for the Study of Metals, the Food Research Institute, the Public Administration Service, the National Opinion Research Center, the Weather Forecast Research Center, the Conference Center, the Downtown Center concerned with adult education, and the Argonne Cancer Research Hospital and National Laboratory.

To help the University of Chicago, Illinois meet various expenses connected with the establishment and development of the Section of Nuclear Medicine, The Rockefeller Foundation has appropriated $500,000 for use over a ten-year period.

This documents one more piece of the evidence puzzle showing how the Hydrocarbon Establishment, in in the form of a wealthy, influential and decades-old foundation worked diligently to impose the false notion that all radiation, down to the lowest possible dose, was dangerous. It’s a smoking gun.

Of course the figures in this drama also recognized that there were benefits to be realized, but they openly declared that the power needed to be tightly controlled. The strong underlying implication was that “they”, people like them, and people trained (indoctrinated) by them should be the only ones entrusted with the control.

It should be noted that the Rockefeller Foundation, its affiliated foundations, and its partner foundations are still funding efforts to “educate” people about the hazards of atomic radiation. Another way to describe their efforts is spreading FUD – fear, uncertainty and doubt.

Gerry Thomas, Professor of Molecular Pathology of the Imperial College of London, has a subspecialty in the study of the health effects of radiation. She strongly believes that “public involvement and information is a key part of academic research,” and she is “actively involved in the public communication of research, particularly with respect to radiation…

Zbigniew Jaworowski (Professor Emeritus of the Central Laboratory for Radiological Protection, Warsaw Poland) has written an excellent column titled Chernobyl: The Fear of the Unknown? It was commissioned by a group that received the draft from Dr. Jaworowski in February, 2006 and then took so long to review it that they missed the deadlines imposed…

Dr. Edward Calabrese has published a new paper titled The Genetics Panel of the NAS BEAR I Committee (1956): epistolary evidence suggests self‐interest may have prompted an exaggeration of radiation risks that led to the adoption of the LNT cancer risk assessment model. Abstract: This paper extends a series of historical papers which demonstrated that…

By Bill Sacks and Greg Meyerson What we are about to say flies in the face of the conventional wisdom. There is no automatic reason for anyone to believe or trust our comments, so we provide some sources at the end that allow the reader to do further investigation. And for the sake of brevity… 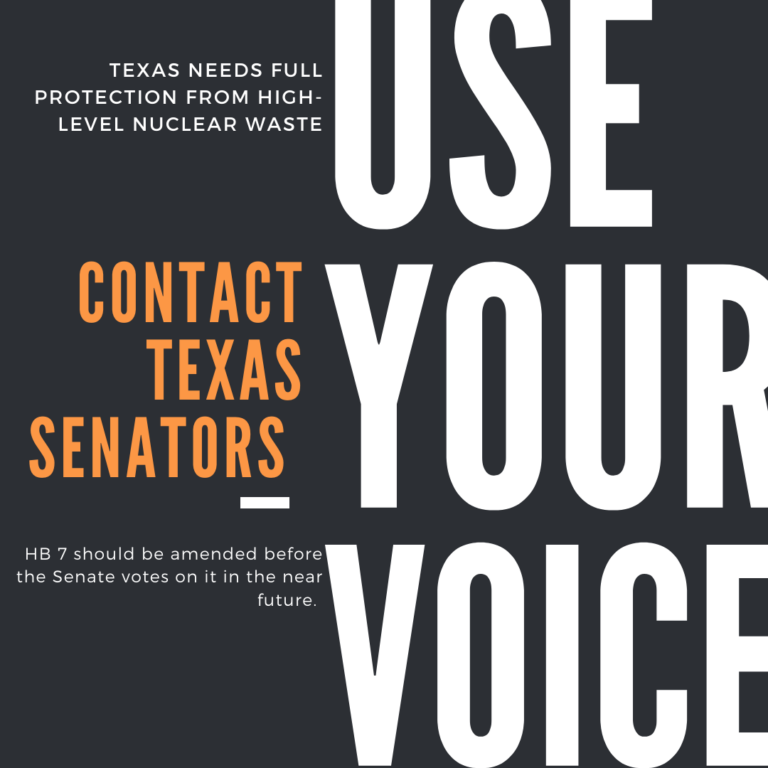