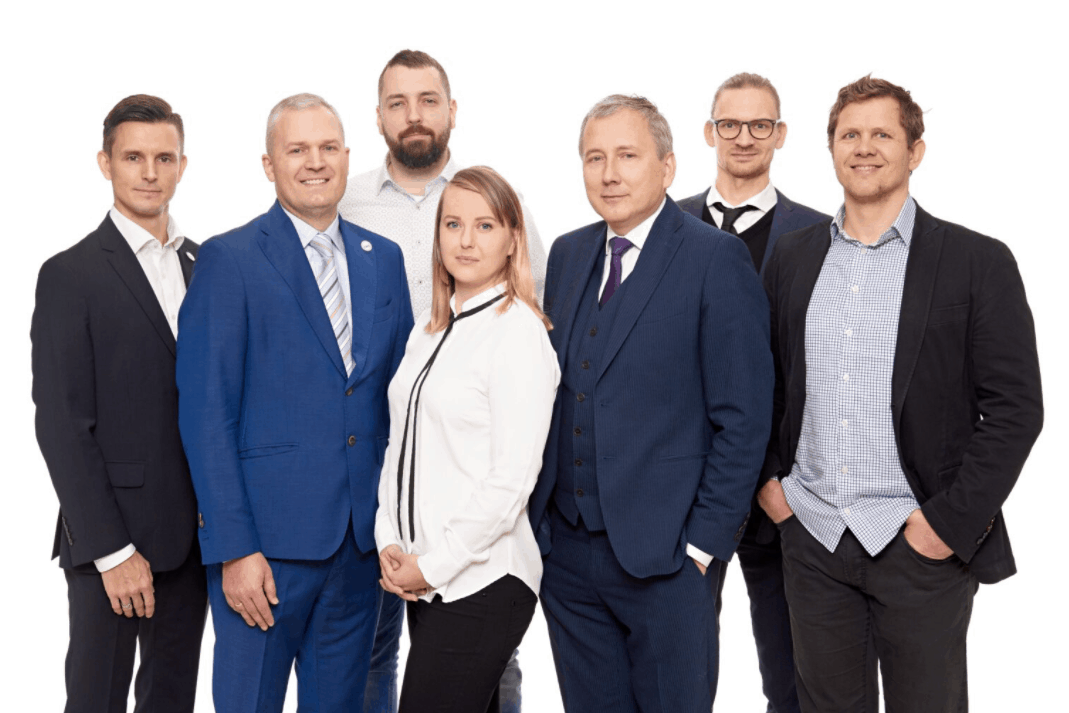 Fermi Energia is an Estonian company whose mission is to provide its home country with an independent, clean, safe and affordable electricity production system by 2035. That system will be anchored by base supply from small modular nuclear reactors.

It is a lofty mission for a small company in a country whose land mass and population is roughly the size of the state of Maine and whose current electricity supply system is dependent on oil oil shale burning power plants with a small, rapidly varying portion of energy from wind turbines.

On the web page where Fermi Energia explains why it believes Estonia needs nuclear, there is a graph of its wind power generation as measured each hour during 2018 and an explanation for the mismatch between this pattern and electricity consumption.

Kalev Kallemets, born and raised in the Estonian countryside during its days as a Soviet satellite, has a keen understanding of his country’s history and its people. He has significant experience as a political leader and broad education in engineering and business.

He joined me for lively, informative and entertaining Atomic Show.

Kallemets has gathered a compact group of like-minded people; there are about a dozen members of the team. They working with numerous partners to create an fertile environment for new nuclear plant development, including a regulatory system and strong public interest and acceptance of nuclear energy.

They are leading with the benefits, but also helping people to understand the responsibilities that come with becoming a country whose power comes from atomic fission.

Fermi Energia is led by people who have a keen understanding of the value of nuclear energy and a realization that there are a wide range of technological capabilities under development. The four currently leading the evaluation process are GE-Hitachi’s BWRX-300, NuScale’s NuScale Power Module, Terrestrial Energy’s IMSR, and a high temperature gas reactor being developed by Ultra Safe Nuclear Corporation (USNC).

The company knows that no matter which technological choice is made, the key to success will be the planning and development effort that must be invested to create effective projects with the kind of social license needed to support superior cost and schedule performance.

One measure of Fermi Energia’s early success is its recent social media-enabled fund raising round to provide the seed capital needed for the important planning stage. Kalev describes how the early goal for its Funderbeam campaign was doubled to €1 million after they obtained an early indication of interest in their development effort.

When that campaign was officially opened, it was completely subscribed in less than an hour. That indication of real, committed interest led the company to double its goal again before closing the finance round with what it considers to be an adequately strong balance sheet.

The successful financial raise has not changed the company’s frugal spending habits; the founders have a keen sense of corporate responsibility and personal ownership. They know they still have a long way to go before they are producing revenue from the products of the nuclear power systems they are planning to build.

During Atomic Show 291, Kalev talks about the Estonian energy supply situation, its relationships with its Baltic neighbors, the importance of Lithuanian and Poland, the still fresh memory of Soviet occupation, and the vision of a clean, safe, affordable, secure, and reliable power system anchored by modern atomic power stations.

As always, I encourage you to comment, ask questions, and engage in productive discussion. I think you will enjoy hearing Kalev talk about his company’s exciting efforts to produce a bright future for his country.

Before March 11, 2011, “Fukushima” was the name of a relatively unknown prefecture in Japan. Now it is a shorthand reference to an event in which three large nuclear power plants melted and released a small quantity of long lived radioactive material that has not harmed any human being. Here is a brief synopsis of…

A cruise missile with a nuclear reactor heated turbofan engine and a liquid fueled booster rocket is the most likely description of the Russian developmental weapons system that exploded while being tested on August 8. It’s likely that the explosion occurred during maintenance or fueling operations on a barge floating off shore and not during…

Shane and Rod talk about some announcements related to new nuclear power plant construction in the US, South Korea, and Bulgaria. We also move off topic on occasion and touch on the following subjects: The Dupic process of recycling nuclear fuel from a pressurized water reactor into a CANDU reactor Recycling fruit waste into rabbit…