Toshiba’s chairman, Shigenori Shiga, has accepted the responsibility for his company’s financial challenges and operating losses and resigned his position as chairman and as a board member. He remains an executive with the company.

After some early confusion related to a discussion about its financial statements with its auditors, Toshiba has announced that it will report a loss of 390 billion yen, or $3.4 billion, for the fiscal year that ends in March 2017.

Why Is Toshiba Losing Money?

The net loss is driven by the determination that Toshiba’s Westinghouse subsidiary, which includes its recently purchased CB&I Stone and Webster construction arm, is worth $6.3 billion less than the value it is currently carrying on Toshiba’s books. Westinghouse purchased the portion of CB&I involved in nuclear plant construction for $229 million and assumption of liabilities in 2015.

The new valuation of the subsidiary includes provisions for some of the already expended costs that are under litigation between Westinghouse and the former owners at CB&I. It also provides for future costs related to the completion of the four Westinghouse AP1000 projects at Plant Vogtle and V.C. Summer.

By contract, Toshiba is committed to completing the projects at a cost to customers that has already been established. It is responsible for covering any additional expenditures that will be required in order to complete the projects.

Earlier this month, Toshiba had issued a warning that it would be reporting a large writedown, but that warning provided an estimated range of values for the loss that topped out at $6.0 billion.

The fact that the reported loss was another $300 million larger than that might account for the initial indications earlier today that Toshiba might be seeking to delay its promised financial statement by another month. Traders were nervous when it appeared that the company was going to request a reporting delay; share prices fell by 9% early in the day in reaction to that possibility.

What Will Happen To Danny Roderick?

Reports indicate that Danny Roderick, Westinghouse’s popular CEO, is being relieved of the additional responsibilities that he recently assumed as the head of Toshiba’s energy unit. Those reports indicate he is being reassigned to focus on improving Westinghouse’s prospects. Presumably, that will include efforts to seek the best possible outcome at Vogtle and Summer.

He is an admirable and inspirational leader for Westinghouse and the U.S. nuclear industry, it is impossible for him to avoid primary responsibility for the huge losses his company faces, but there is probably no one else better equipped to dig out of the current hole.

The expanding magnitude of the potential losses on the Vogtle and Summer projects are related to company’s decision to press forward and accept a risky settlement in a contentious legal battle over responsibility for project delays. From all reports, Westinghouse accepted the settlement in order to allow it avoid any more costly and distracting time in court and move one to complete a much delayed group of major construction projects.

Unfortunately for Toshiba and its shareholders, Westinghouse’s settlement with its former partner and customer put the cost burden squarely on Toshiba and doesn’t appear to allow it to mitigate the damage by sharing responsibility or passing the added costs to its customers.

Neither Westinghouse nor Toshiba appear to have the corporate culture that is traditionally required for success in very large, multinational, multi-jurisdictional regulated construction projects. There is a huge difference between designing and servicing nuclear reactors and building large concrete and steel structures.

I recently had a lengthy, after hours discussion with a man with significant experience in the construction business. He related an old story about a presentation given by the eponymous CEO of a successful company in that line of work. The last slide in the deck described the company’s primary core competency, pointing to it as the main explanation for its decades of dominance in the construction industry. “Mine the contract.”

Westinghouse and Toshiba have apparently decided to fall on the sharp end of a disadvantageous contract instead of mining its provisions to their advantage.

My conversation partner also expressed his complete confidence that the projects would be completed. He rested much of his argument on his belief that the Japanese culture would ensure that Toshiba honored its commitment to cover all excessive costs overruns. I’m not as certain of the projects’ prospects. Even the largest companies have a limit to their ability to refuse to admit defeat if costs get too far out of control.

Note: A version of the above article was first published at Forbes.com under the headline Toshiba Announces $6.3 B Writedown On A $229 M Construction Company Acquisition 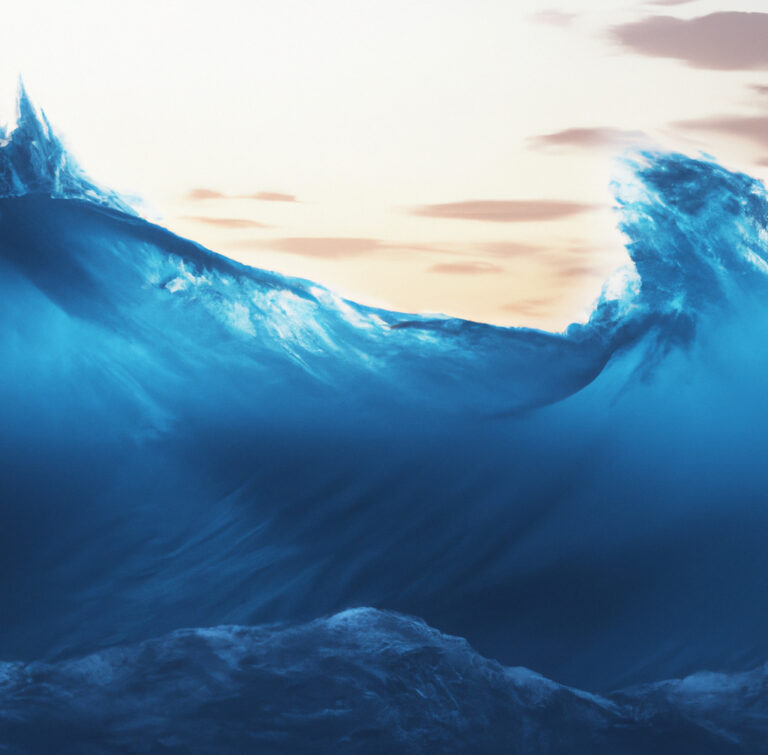 Atomic energy is a tool that is capable of helping address some of humanity’s most wicked challenges. Clean, abundant, reliable and affordable power makes everything we do a little easier and is becoming increasing urgent in the era of climate change. Unfortunately, atomic energy is a long way from reaching its potential or even achieving…

Two stories caught my attention this morning. One came from the Taipei Times, one from the Beijing Review. The first one focused on a future energy supply prognostication from an American “expert” who has a light educational and professional background in energy technology, manufacturing, engineering, economics and market dynamics. The second one documents recent progress…