Update: (Posted 08/21/2014 at 7:35)
Donn Dears and I have continuing exchanging comments on his blog post about the destruction of nuclear energy. Atomic Insights readers might be intrigued by the way that the experienced, retired GE executive is responding to the “smoking gun” type stories I have shared with him. End Update.

I was introduced to a blog today called Power for USA as a result of the following tweet:

Why Wind Energy is a Bad Idea http://t.co/kqX1KE05ZA via @wordpressdotcom Such a bad bad bad idea #WarOnWind #ScottishUnreliables

The blog about wind was intriguing as were several of the other recent posts. After finding out that the the blog’s author, Donn Dears, was a retired GE executive with deep experience in various parts of the energy industry, I read several more posts with a new lens.

An author’s background and point of view provide the basis for the words that they choose when writing about any particular topic; it is always useful to know more about where someone is coming from when reading their opinions on controversial subjects.

One of Donn’s recent posts is titled Destruction of America’s Nuclear Industry. In that post, Donn describes how his former employer was once one of the leading nuclear power plant vendors in the world. He credits the movie, The China Syndrome, and its stars for helping to instill fear of nuclear power plants.

He also blames an irrational fear of radiation hyped by a “constant drumbeat by antinuclear groups.” Here is a quote from his blog identifying some of the culprits:

But who were these people that opposed nuclear power?

To name a few:

But there were many, many others.

Donn regrets the virtual loss of the nuclear energy industry in the United States, states that he believes all 100 operating reactors will be shut down and dismantled, and states that nuclear energy is not dead in other places, mentioning China, India, Russia, and South Korea in particular as places where there is a vibrant nuclear construction industry.

Donn concludes his blog with the following quote: “Anti-nuclear groups have done a great disservice to the United States.”

That conclusion intrigued me, especially since I found the following quote from Donn in the comment thread on his “About” page:

In my view, it is far too simplistic to blame “anti-nuclear groups” for the near demise of the nuclear industry in the United States. There were other stronger interests involved, and the companies that were building reactors did not do themselves any favors by the way that they managed their projects, managed their regulators, and managed their investors.

GE, Dear’s former employer, has made a strategic decision to become a premier supplier of wind turbines, gas turbines and equipment to support the natural gas extraction industry. They are not making any significant investments in marketing their already certified ABWR design and are barely keeping the ESBWR design certification effort alive.

Many people recognize this shift as a good, revenue generating business decision, but that judgement is only true if your time horizon is blissfully short. A company with a history of success dating back to the late 1800s should be thinking a little more about the future. Their planning for nuclear success would be easier if they worked harder to learn the available lessons from their first go at the business.

Since you are an experienced businessman, have you considered the probability that some of the misinformation about nuclear energy is sponsored by the competition?

The market price of any commodity is determined by the balance between supply and demand. With hydrocarbons, because of the very large inventory of product in nature’s reservoirs, the key price driver is the available, above-ground supply. When OPEC wants to alter the price, it makes a change in production – raising production quotas to moderate price increases or lowering production quotas to drive prices higher.

Before OPEC, the Seven Sisters and the Texas Railroad Commission performed a similar dance. Before them, it was Rockefeller’s Standard Oil that worked to limit the possibility that overproduction would result in a price collapse. Every once in a while, each of those mechanisms lost market control for a while and prices fell to levels where everyone lost money.

(By the way, I am not talking about just oil here. Coal and natural gas are involved as well.)

Then, in the 1950s a completely new energy source came into the market driven by players who did not participate in The Game.

As documented in a 1991 history book titled Chain Reaction, the primary opposition to nuclear energy in the US from 1956-1970 was the coal industry, led by both the National Coal Association and a rather short-lived, unique coalition called the National Coal Policy Council.

The NCPC included coal miner unions, coal companies, railroads, coal mining equipment companies and coal burning utilities. They were offended that the US government was helping to start a new energy industry that “was not needed” to supply electricity. They were quite adamant and vociferous; the coal industry had lost about 30% of its market from 1945-1957 due to a loss of home heating to fuel oil and natural gas and due to a loss of locomotive fuel to diesel. Their only growth market was electricity and they thought they were in danger of losing that market.

GE, your former employer, did not give “the coal boys” any comfort when it ran ads with a picture of a lump of shiny black coal under glass as if it was an artifact in a museum with text saying that nuclear energy would make coal obsolete.

It was only after a warning shot to the oil industry by Arab oil producers in 1967 that groups like the ones you listed began fighting a well-resourced battle against nuclear energy. One group in particular – Friends of the Earth – would not have been created without the help of a $200,000 check from Robert Anderson, then serving as the CEO of Atlantic Richfield Co.

This comment is already bordering on too long, so I will stop here. If you are interested in continuing the discussion, please respond here or visit Atomic Insights.

Note: My initial comment to Power for USA contained a mistake which also appeared on the initial version of this post. On 8/18/2014 the words “did not” were replaced by “would” in the following sentence. “Before them, it was Rockefeller’s Standard Oil that worked to limit the possibility that overproduction would result in a price collapse.”

France’s President Francois Hollande and his Socialist Party ran on a platform that included scaling back France’s dependence on nuclear energy. It was not a very popular part of his campaign pitch, but Sarkozy was such a flawed candidate that Hollande won anyway. Hollande is trying to follow through on his promise, but there are… 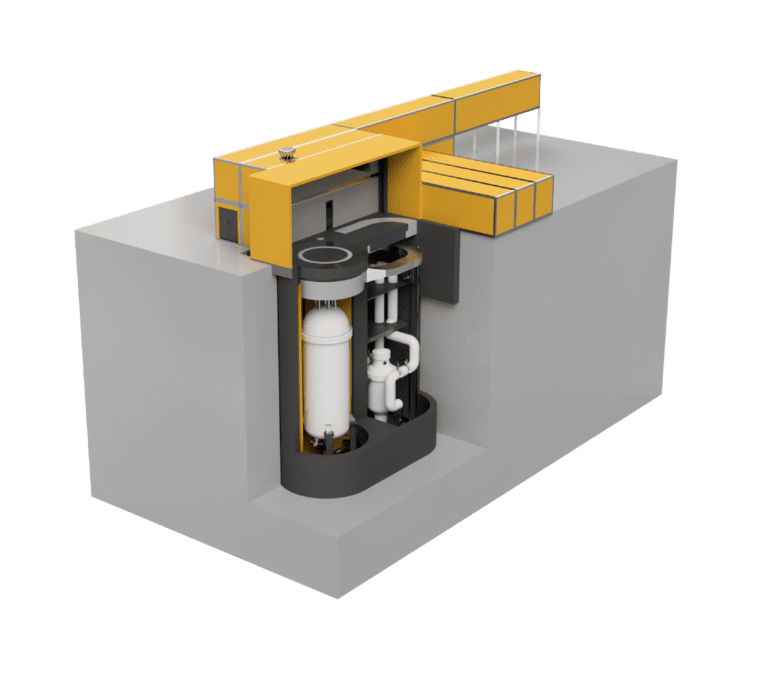 Dr. Richard Lester, the Japan Steel Industry Professor and Associate Provost for International Activities at the Massachusetts Institute of Technology (MIT), published a thought and discussion provoking piece titled A Roadmap for U.S. Nuclear Energy Innovation in the Winter 2016 edition of Issues in Science and Technology, the quarterly policy journal of the National Academy… 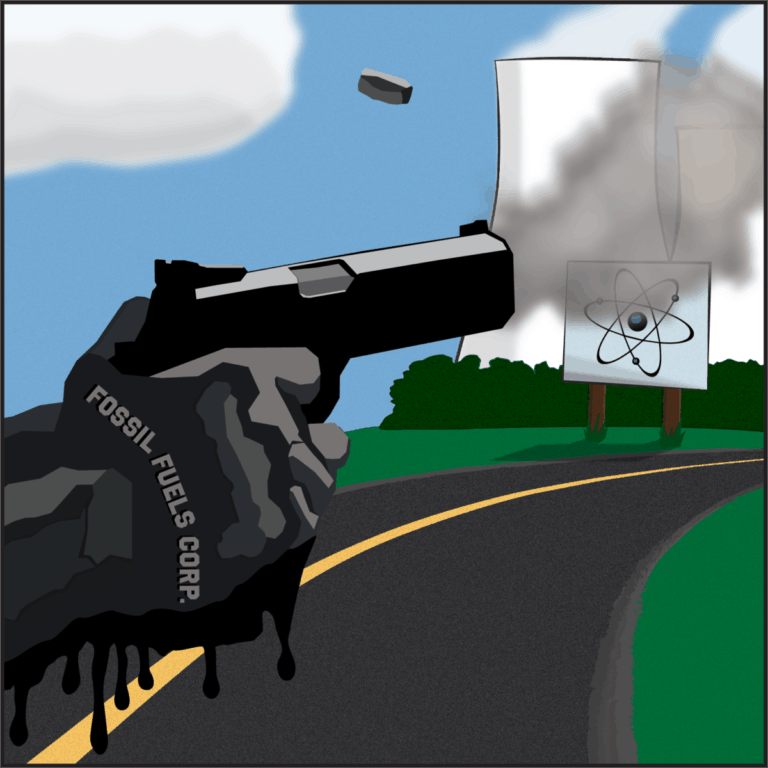