Yesterday, about 5,000 people working on the VC Summer expansion project learned that the owners had issued stop work orders effective immediately. They started the day with important jobs paying good wages and ended the day joining the ranks of the unemployed.

SCE&G and Santee Cooper, after several months worth of deliberations and negotiations, decided that they were unable to complete the construction of units 2 and 3.

The project, begun in 2007 with high hopes, federal government encouragement, and in an era where electricity producers were paying $10 or more for a million BTUs of natural gas, has been on shaky ground since before the COL (combined license) was issued by the NRC.

Design changes can be fatal to any project

Cost and schedule estimates used during the Public Service Commission review and approval process were rendered invalid by required design changes put into effect by the NRC Soon after the South Carolina PSC had completed its review of the expansion project. Because the project had not yet received a construction permit, the NRC decided to apply the requirements of its newly developed Aircraft Impact Assessment.

That rule was not applied to existing facilities or facilities that were under construction at the time of its imposition (Watts Bar 2).

In the Federal Register notice published June 12, 2009 that accompanied the issuance of the rule, the NRC explained why it had not been applied to existing reactors or to any projects in which a construction permit had already been issued.

“…the NRC considers the events to which the aircraft impact rule is directed to be beyond-design-basis events and compliance with the rule is not needed for adequate protection to public health and safety or common defense and security.”

As a result, the Westinghouse AP1000 design version that was certified by the NRC in 2005 and used for cost and schedule estimation for both VC Summer 2 & 3 and Vogtle 3 & 4 needed three more revisions before being finally approved in December 2011. Getting those revisions approved required a complete redesign of the shield building and the invention and testing of an innovative construction technique using concrete steel composite sections instead of traditional reinforced concrete.

Delaying cry for help can make it impossible to get help

Unfortunately, neither the vendor nor the owners invested the political capital necessary to either resist the imposed changes or to reopen the estimation and review process. In hindsight, that course of action appears to have been misguided and contributed to the project cost and schedule performance failures.

The Aircraft Impact Assessment change was not the only reason that Westinghouse bid using an incomplete design or the only reason that the project experienced the overwhelming challenges that it did, but it is difficult to separate the effect of occupying design engineer time to obtain a new design certification from the lack of progress in detailed design during the period between contract signature and construction start.

Analysis of the lessons learned from this halted project also needs to consider the “sovereign risk” imposed by the changing incentives and encouragement by the federal government for restarting the nuclear plant construction industry in the U.S. When the Energy Policy Act of 2005 (EPA 2005) was passed, the Congress and the President sent a clear message to the nuclear industry.

They recognized that some assistance was needed to overcome the natural reluctance of any utility company to be the first to build a new nuclear plant in the U.S. in more than 35 years. They dangled a very large carrot in the form of a production tax credit that would be worth $2 billion over the first eight years of operation for each of the first six large plants built.

EPA 2005 also included a provision that was touted as protecting customers from exactly the kind of regulatory changes imposed by the Aircraft Impact Rule, but the language was carefully constructed to make it difficult for owners to collect the promised compensation.

During the period after EPA 2005, the federal government did not consistently advocate for the need for restoring our ability to build new nuclear projects from the bully pulpit. Even today, there is legitimate concern that Congress will allow the PTC provision to expire without any payment to owners for assuming the risk of being the first to commit to new nuclear plant construction.

SCE&G and Santee Cooper were unwilling or unable to assume that the extension would eventually be passed by a government that cannot seem to get any legislation through the full process of becoming law.

The $250 million per year value of those tax credits played a major role in the financial analysis used to justify the projects to stockholders, ratepayers, and the PSCs. Allowing them to expire would greatly harm the citizens of Georgia and South Carolina and provide an understandable reason to lose faith in the commitments of the federal government.

As we are repeatedly told, another major reason for the decision to halt construction is the fact that natural gas prices are currently low and appear poised to remain low for the foreseeable future.

Since 2008, after the VC Summer project financial justification was developed, reviewed and approved, the U.S. natural gas industry has been ramping up its production of gas, mainly from formerly known but difficult to access shale rock formations. Production has ramped up rapidly, When combined with the soft demand caused by the Great Recession the supply/demand imbalance has resulted in prices so low that there have been more than 250 bankruptcies among various players in the gas exploration and production business in the past several years.

However, bankruptcies in the gas industry have generally resulted in financial restructuring and debt resolution, enabling producers to cut costs and extract even more gas than before. Gas marketers are doing everything they can to find reliable buyers for the gas; electricity producers are especially valued customers since they fill in seasonable gaps left by other gas customers.

The result is a price war for market share that will eventually be solved when supply and demand are better balanced. Killings off existing and future nuclear projects hastens the arrival of a period in which gas producers regain pricing power to the detriment of customers.

Some blame remains for project participants

Westinghouse, CB&I, Shaw Group, Stone and Webster, and the utility customers bear some responsibility for the AP1000 project failures, but they must not be forced to assume all of the blame.

In particular, the dedicated people who have been working hard and putting in long hours only to be rewarded with an unceremonial request to deposit their security badges in garbage bags yesterday must not shoulder all of the costs of the project failures.

On February 16, 2015, an AP article by Ray Henry titled Nuclear plants delayed in China, watched closely by US firms contained a short paragraph that has contributed to a number of sleepless nights. I’m pretty sure there are plenty of other people affected in the same manner who have far more at stake than…

The Georgia Public Service Commission unanimously approved a plan to continue the Vogtle Expansion Project. Georgia Power, a wholly owned subsidiary of the Southern Company, immediately accepted the deal contained in the plan and will continue moving forward with due diligence and effort. The announced decisions made me even more confident that there is strong…

I have some trouble explaining my reluctance to do business with China. Perhaps it is just stubbornness or my inability to move on from my long established Cold War mentality, but I simply do not trust the dictatorial Communist Party government that still runs the place. Sure, they may be more interested in making money…

During the Nuclear Construction Summit being held at the Dupont Hotel in Washington, DC on October 26 and 27, I had the opportunity to listen to a talk by Luis Reyes, the Regional Administrator for NRC region II in Atlanta, GA. Under the current organization, Mr. Reyes has overall responsibility for all nuclear construction activity… 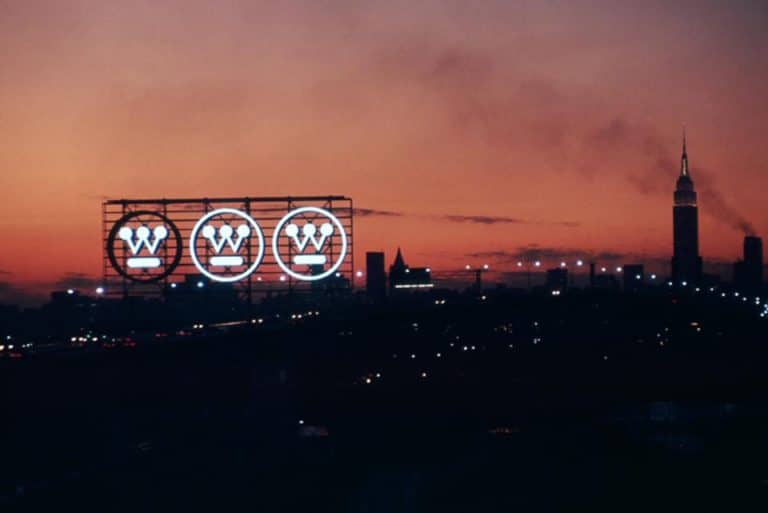 Late yesterday evening, Georgia Power announced that it and Westinghouse had come to an agreement – “in principle” – that would result in a transition of the Vogtle 3 & 4 project management from Westinghouse to Southern Nuclear and Georgia Power. The service agreement would not go into effect until after the current engineering, procurement…