Before readers get too excited, I need to acknowledge that the Today Show in the below video is broadcast from Sydney, Australia, not New York City. However, it is still kind of exciting to have a TV newscaster chanting “Go Nuke!”

The broadcaster’s excitement is based on an announcement by Liberal Party Senator Sean Edwards of his vision for using the funds that have been set aside around the world for used fuel disposal as the financing base to establish a fuel recycling and nuclear energy industry in South Australia.

Here are some additional resources that provide more details about the proposal that is mentioned in the plan.

The above linked article includes a completely non-scientific, self-selected Internet poll. However, I like the way the results looked when I voted.

I learned some important new concepts yesterday from two of the leaders of the Integral Fast Reactor (IFR) project – John Sackett and Yoon Chang. Among other things, they informed me — as a member of a group of about 35 other attendees at a workshop titled Sustainable Nuclear Energy for the Future: Improving Safety,… 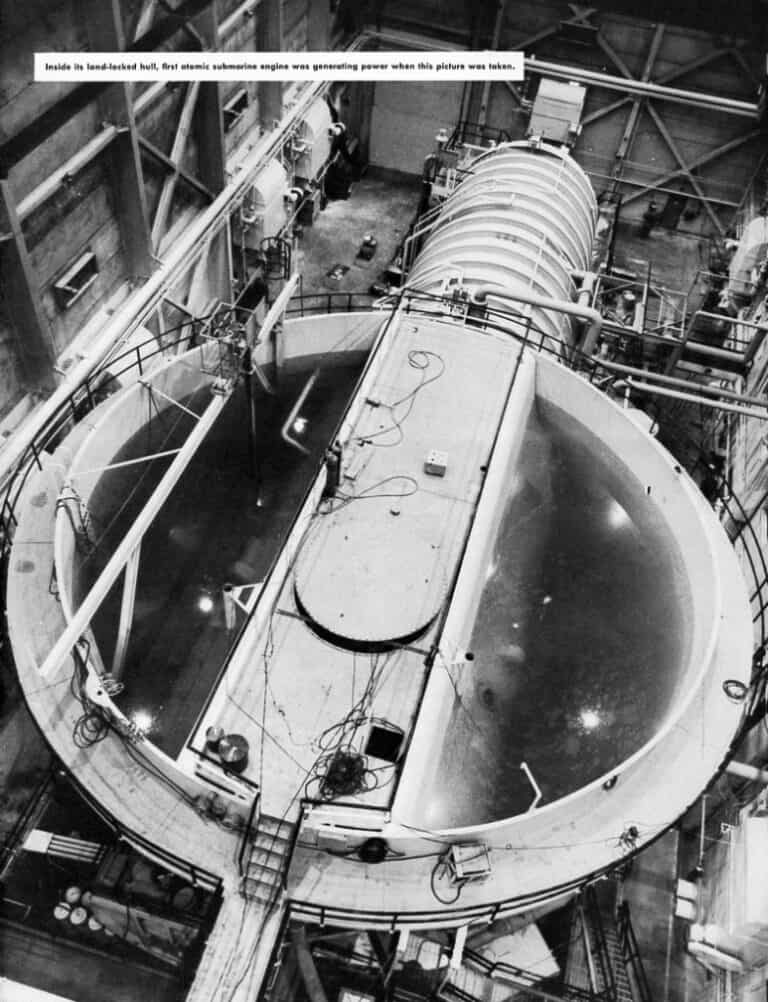 Designers and developers of nuclear power systems that are substantially different from conventional light water reactors face a conundrum. They are required to provide sufficient information to regulators to allow them to confidently predict how the designs will behave under a comprehensive set of postulated operational and accident conditions. Proving their design is safe is…