Several past presidents and fellows of the American Nuclear Society have written a letter to the ANS with the following subject line: Resolving the issue of the science of biological effects of low level radiation.

Here are the introductory paragraphs:

Public understanding and opinion about radiation associated with nuclear plants are sharply divided. Those who support nuclear power understand that this energy source results in a lower health impact and a lower environmental impact than all other energy sources for generating significant quantities of electricity. For over fifty years, however, opponents of nuclear power have relied on misrepresentations, graphic imagery and gross exaggeration to increase and spread public fear of radiation from nuclear power generating stations.

The American Nuclear Society, utilities, and other professional nuclear organizations have public education and community outreach programs that provide fact-based information to the public about nuclear energy. Still, far too many doubt its safety or oppose nuclear power outright. This is largely due to the anti-nuclear campaign that spreads irrational fear of radiation, based on lack of knowledge or willful misrepresentation.

If this problem is not addressed now, comprehensively, nuclear energy will be lost along with its many societal benefits. Changes in public opinion are desperately needed. This will not come without hard organized work and strong, prompt response to developments and crises.

That letter is posted on a new web site that has been established as a memorial to Ted Rockwell, a nuclear energy pioneer and a man who worked hard for many years to implement Marie Curie’s guidance with regard to widespread, irrational fear of radiation health effects.

Nothing in life is to be feared, it is only to be understood. Now is the time to understand more, so that we may fear less.

The site is configured to allow people to read the letter and determine if they would like to be a signer of the letter. Both current and fomer ANS members are invited to add their signatures to the letter. 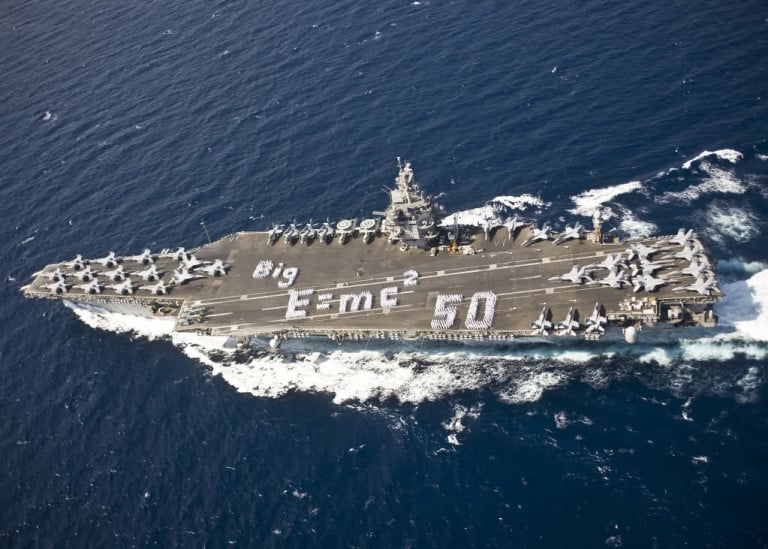 While at the 12th annual Platts Nuclear Energy Conference, I heard a speaker say something that made my competitive and creative juices begin to flow. I have the exact words and the speaker’s name buried in my notes and may dig them out someday, but right now, I feel the need to share the “wild…

Dr. Ron Mitchel is a Canadian scientist with a PhD in biochemistry who has been studying the biological effects of low dose radiation on living creatures for the past 35 years. In January 2013, he gave a talk to the Pittsburgh chapter of the American Nuclear Society on biological responses to low dose radiation. Dr….

At 2:12 pm on December 30, 2013, a Burlington Northern (BNSF) train pulling more than 100 tanker cars full of of crude oil extracted from the Bakken formation in North Dakota collided with another BNSF train carrying grain outside of Casselton, ND. Apparently, one of the trains derailed before the collision, but there have been…

Maria Korsnick, the new President and CEO of the Nuclear Energy Institute, recently talked with Monica Trauzzi, host of E&E News’s OnPoint. Korsnick and Trauzzi discussed the nuclear industry’s near term future and its public information strategy under the coming Donald Trump Administration. A complete transcript of the interview is posted on the E&E News…