On this show, several of us got together for a brainstorming exercise discussing what we could do to help get that initiative moving and develop its own critical mass – so to speak. The speakers on the show include the following:

Yesterday, Atomic Insights published a copy of a letter that Dr. Edward Calabrese sent to Marcia K. McNutt, the Editor-in-Chief of Science Magazine. I have obtained permission to publish copies of two related letters addressed to Ms. McNutt, one from Dr. Jerry Cuttler and one from Dr. Mohan Doss. In addition, I have obtained a…

On Sunday, December 2, 2012, I gathered together a group of nuclear professionals to talk about the impact to human history of the construction and operation of Critical Pile 1 (CP-1). That simple assembly of graphite, uranium, and uranium dioxide was built in about 6 weeks. When measurements taken during construction indicated that the system… 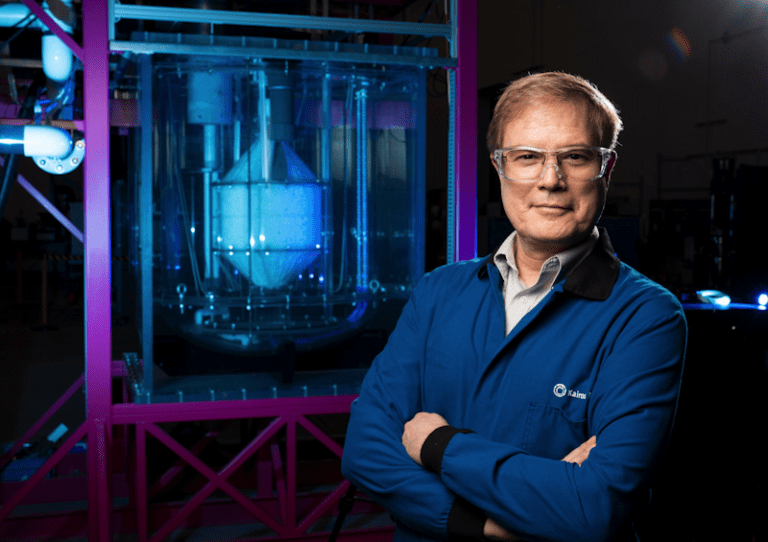 A few minutes ago, Exelon employees received an email from Chris Crane, the company CEO, announcing the company’s decision to permanently close three nuclear reactors that each produce 7-8 billion kilowatt hours of electricity each year without dumping a molecule of CO2 into the atmosphere. Even though the company reported 2015 after-tax earnings of approximately…