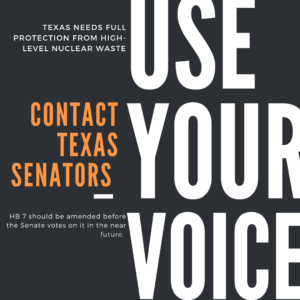 An article titled “US sweetens pot to study siting for spent nuke fuel storage” was published in the January 26, 2023 edition of the Washington Post. The article included a…
A coalition of electric power producers that operate natural gas-burning generation plants have filed suit in the U.S. District Court Southern District of New York. They are challenging the New…
Every once in a while I come across articles that directly support the notion that much of the energy source debate is really a marketing battle, though the stated topic…

The ‘smoking gun’ series on Atomic Insights provides links to articles that describe a direct anti-nuclear statement from someone who is openly supporting a competitive energy source. This afternoon, I received an anonymous tip with a link to an article in The Australian dated July 30, 2007 and titled Nuclear threatens our jobs: union. Here is the smoking gun part of the article:

“That’s the harsh reality. A solar farm down the road is not going to close down a coal-fired power station. But 25 nuclear reactors will,” he told the Ten Network’s Meet The Press program.

I have a different analysis to offer. The nuclear industry’s need for employees who are willing to work hard and follow strict safety rules makes it likely that most, if not all coal mine and power workers would be able to find good jobs in a growing nuclear industry. If the union members take a hard look they will find that many of the jobs that the industry will create are terrific blue collar jobs that are often held by union workers.

The real potential losers in a growing nuclear industry are the capitalists that control equipment and land that is far less adaptable for new uses than human minds and hands. I started to use the word “own” instead of control in the previous sentence, but the fact is that a good deal of the capital equipment in the fossil fuel industry is heavily leveraged against future earning potential. If nuclear power was growing and taking market share, it would also pose a significant financial threat for the lenders who financed that equipment, land, and mineral rights.

An article titled Fukushima inspires safety features for Georgia nuclear reactors is a recent addition to CNN’s Powering the Planet series. It is packed full of misinformation about nuclear energy along with subtle and not so subtle promotion of natural gas, one of nuclear energy’s strongest competitors. The most important misinformation in the article is… 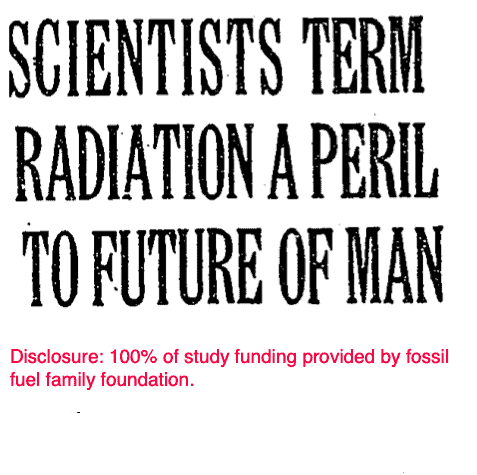 I came across a fascinating little book by Richard Meehan titled The Atom and the Fault: Experts, Earthquakes and Nuclear Power. It was published in 1984 by MIT University Press. Meehan is a geotechnical engineer who participated in several controversial nuclear plant projects in California, including Bodega Head, Malibu, and Diablo Canyon. Though the book…

Many observers of the nuclear industry will point to the disestablishment of the Atomic Energy Commission as one of the major turning points in the development of nuclear power as growing alternative energy source. For nearly 30 years from 1946-1974, the AEC was a focused agency responsible for all aspects of nuclear power research, development…