About two years ago, I made a trip from Virginia to Gaffney, South Carolina to talk at a public meeting being held about the draft environmental impact statement prepared for the proposed William States Lee nuclear power station which will include two 1140 MWe Westinghouse AP1000® reactor units.

That proposed new power plant project is still being pursued, though not on the same schedule as it was in 2012. The final Environmental Impact Statement was submitted to the Environmental Protection Agency in December 2013.

I’m posting this today because I stumbled across it while conducting some site maintenance. I’d almost forgotten that someone had captured my passionate public participation on video.

Several of you have asked me for a copy of the little song I asked Geoff Smith to create for me as a new way of introducing people to the idea of an atomic alternative to fossil fuels. Here it is. Feel free to share it widely and let people know where to find it….

Energy discussions often frustrate me, partially because so many people in the discussion ignore what customers want. Perhaps my view is wrong, but my conclusion is that people really want power, not energy. There is a fundamental difference; power is energy per unit time. Power units measure the rate at which energy can be consumed;… 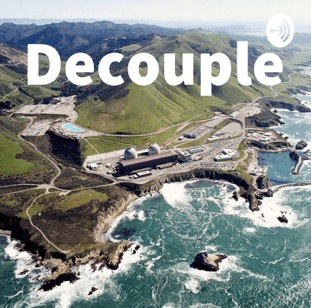