On Thursday, November 19, 2015, I interviewed Dr. Pete Pappano, vice president of fuel development for X-Energy. As described in X-Energy introduced its company and first product to Virginia chapter of ANS, X-Energy is a start-up company based in Maryland that is developing a modular high temperature gas cooled reactor.

Each module will produce 50 MWe using a helium-cooled, high temperature reactor. The reactor thermal power output and geometric configuration have been selected to ensure that the highest temperature in the hottest part of the core under all postulated accident conditions will remain below 1600 degrees C. If the modeled scenarios can be validated, and if they are determined to be challenging enough to encompass the worst credible conditions, the reactor may be considered passively safe.

The enabling technology is the highly refined TRISO fuel particle. That fuel, first developed in the early 1960s, has been steadily improved and rigorously tested, most recently as part of the Next Generation Nuclear Plant (NGNP) project. X-Energy plans to leverage the work done as part of the NGNP as it develops its own design and licensing strategy.

Dr. Pappano and I talked about fuel performance, the overall reactor design, and some additional safety considerations. We also talked about whether or not a small pebble bed reactor using fuel consisting of TRISO particles compacted into spherical elements would need a containment as part of a defense-in-depth strategy.

I hope you enjoy the conversation.

On February 15, 2011, I gathered together a terrific group of four women who are each making a significant contribution to the expansion of nuclear energy and nuclear knowledge in the United States. I hope you enjoy the conversation and the stories. Meredith Angwin blogs at Yes Vermont Yankee and is the Director of the…

Jill Buck, Founder of the Go Green Initiative, joins Rod Adams for a discussion of the environmental benefits of nuclear power You are going to enjoy this show! Jill Buck is an energetic community leader with a vision for a cleaner world and she has been working for a number of years to make that…

Update #2: (Posted at 1315 EST on November 11, 2012) Steve Aplin provided the following contribution from his insightful blog titled: Canadian Energy Issues Cities and power: revisiting Adam Smith’s Division of Labour Post blurb: Modern cities cannot function without electricity. That electricity is usually the product of other people from outside of the city,… 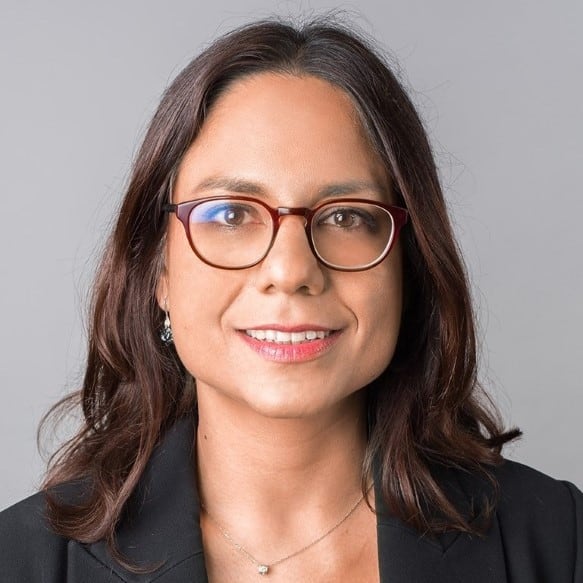 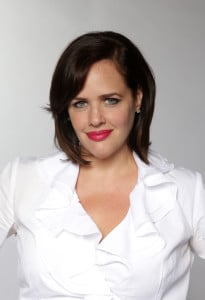 Coqui Radiopharmaceuticals is a start-up company founded in 2009 with a laser focus on solving a problem affecting the health of tens of thousands of people. The founder, Carmen Bigles, noticed that many of the patients arriving at her clinic had not been properly diagnosed and discovered that the reason for that condition was an…