The Virginia Uranium Working Group, the body chartered by the governor to provide a scientific policy analysis to determine if the current moratorium on mining uranium in Virginia should be lifted, is holding its final public meetin tonight.

The meeting is scheduled to begin at 6:00 pm at the Virginia Science Museum, 2500 West Broad Street, Richmond VA 23220. Baring any unexpected events at my day job, I am planning to take a few hours of vacation time so I can make the trip. I’ll be signing up to make a comment in support of required legislative and regulatory actions to lift the obsolete moratorium.

Uranium mining is a safe and necessary part of using nuclear energy as a competitive replacement for burning coal or natural gas to produce electricity or burning oil to drive ships and submarines. Right here in Virginia, we have a known, fully explored deposit of 119 million pounds of uranium. That single deposit could supply the entire US uranium demand for 2 years. That gives it the energy equivalence, with our current once through fuel cycle, of about 12 trillion cubic feet of natural gas. It has a current value of approximately $7 billion.

Here is a quote from an open letter dated November 22, 2012 and written by Michael Binder, the President of the Canadian Nuclear Safety Commission:

Activists, medical practitioners and politicians who have demanded moratoriums may have various reasons for doing so, but their claims that the public and environment are at risk are fundamentally wrong. The provincial governments that have decided to ban uranium exploration have done so ignoring years of evidence-based scientific research on this industry.

The CNSC would never compromise safety by issuing a licence or allowing a uranium mine or mill to operate if it were not safe to do so. All monitoring data shows that uranium mining is as safe as other conventional metal mining in Canada.

Both the CNSC and provincial environmental regulators closely monitor and analyze industry releases to ensure streams, lakes and rivers downstream of mining operations are safe for people, animals, fish and plants.

We also monitor miner safety. The average annual radiation dose to miners is well below the CNSC annual dose limits, which are conservatively established to protect workers. Radiation doses to the public and the environment near uranium mines are negligible.

It is important for everyone who understands the need for energy, the importance of safe, clean energy, and the need for good economic prospects for young people to do what they can to engage in public discourse about topics like uranium mining. We must not allow people who oppose sensible projects to dominate the public meetings.

If you attend tonight’s Virginia Uranium Working Group meeting, please stop by and say hello. You should be able to recognize me and my new Movember mustache.

Speaking of which, my month-long campaign to raise funds for research for improved ways to treat prostate and testicular cancer is almost over. It would be great if a few of you could make a contribution and help me achieve my goal of raising $1000. As of this moment, I am 73.3% of the way to that goal. Thank you very much to all who have already donated!

Please remember that the Nuclear Regulatory Commission is hosting two public meetings on August 5 in San Luis Obispo to provide an update on its review of Pacific Gas & Electric’s application to relicense the Diablo Canyon nuclear power station. That application was filed in November 2009. Here are the meeting details from the NRC… 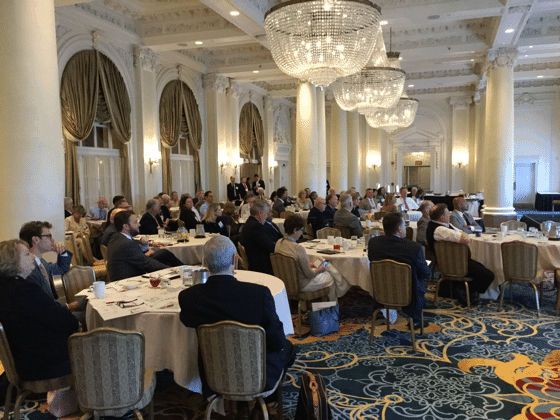 The Nuclear Energy Institute (NEI) and the Virginia Nuclear Energy Consortium (VNEC) hosted a half day summit in Richmond on Monday, June 6 for government officials and industry leaders from the fields of research, education, power generation, defense, and security to discuss the role and value of nuclear energy in the Commonwealth of Virginia. The… 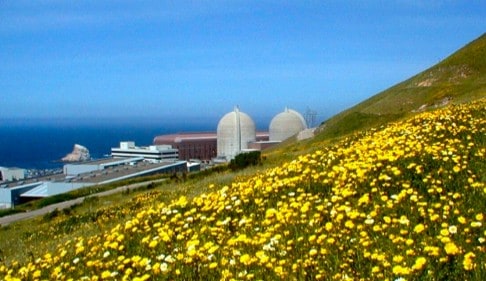 Some of you may have noticed that many Atomic Insights comment threads have been turned off. As much as I enjoy the give and take here, I’ve decided it’s time to be more judicious in my time management. Moderating this site has become one of those “part time” jobs that threatens to overwhelm the real…