I’ve just read a fascinating series of posts about shale gas extraction published on rbnenergy.com. Planned as a five part series, parts 1-4 have been published so far. The titles of each post start with the phrase “The Truth is Out There”. Here is the list of posts published so far:

The final installment is not yet available; here is its description:

In the next episode in the series we will run through the model outputs and discuss the various production economics evaluations that can be calculated with the model.

I found out about this series of posts from the following tweet:

The Truth is Out There – Shale Gas Production Economics @anguswarren http://t.co/NJtqa19Lqf

For some reason, as I started tweeting key excerpts and concepts that I was learning from the series, @ShaleGasExpert began taking offense. Perhaps he did not like it when I pointed out that the astronomical rates of return that have been obtained by some of the market participants in some of the most productive regions in the shale plays is similar to the payoffs for early investors in Bernie Madoff-created hedge funds. Here is one of his responses to me.

@Atomicrod Rod, I don’t diss the nuclear industry, so why pick on me. Do something useful and go bother coal.

When I served as a financial analyst at Navy headquarters, I learned a little bit about spreadsheet models, sensitivity analysis, error bars, and the importance of making good assumptions in order to obtain reasonably predictive results. Read with a critical eye, the “The Truth is Out There” series helps explain why shale gas extraction is such a magnet for risk capital and why the industry has become a Wall Street darling.

With a typical production pattern of a high rate of production in the first year or two after drilling the well, shale gas wells have the potential for a lucrative payout. That is especially true if the fast production can be timed to occur when market prices are high.

Sophisticated drilling companies also have a wonderful opportunity to dump the expenses associated with operating and capping ever less productive wells onto a less sophisticated investor population that does not really understand how the standard investment disclosure of “prior performance is no indication of future performance” is almost guaranteed to apply in a costly way to shale gas wells.

Please go and read the series for yourself, but before you do, consider the implications for our future that are embodied in the below quote from part 1.

Can anyone doubt the fact that a growing dependence on a fuel source that is coming from harder-to-develop resources means that the fuel is destined to become increasingly expensive for consumers?

Borrowing a line from Richard M. Nixon, let me make one thing perfectly clear; I am not opposed to intelligently using natural gas. It is a wonderful natural resource with an incredible array of useful applications. I am, opposed, however, to the notion that natural gas is so widely abundant that we can afford to waste it by directly burning it in large scale electrical power systems that could just as easily be fueled with less flexible fuel sources that have fewer alternative uses.

The Huffington Post recently posted an article on July 29, 2011 titled Big Oil Companies Post Huge Profits On High Gas Prices that has apparently tapped a deep well of anger and emotion – it has already received more than 3,400 comments. I can empathize with that anger; though I drive a small car that…

Intelligence Squared US, an Oxford style debate program modeled after a London program of the same name, recently chose to discuss the following motion – No Fracking Way: The Natural Gas Boom is Doing More Harm Than Good. Here is a link to the archived video of the debate. It was fascinating for an energy… 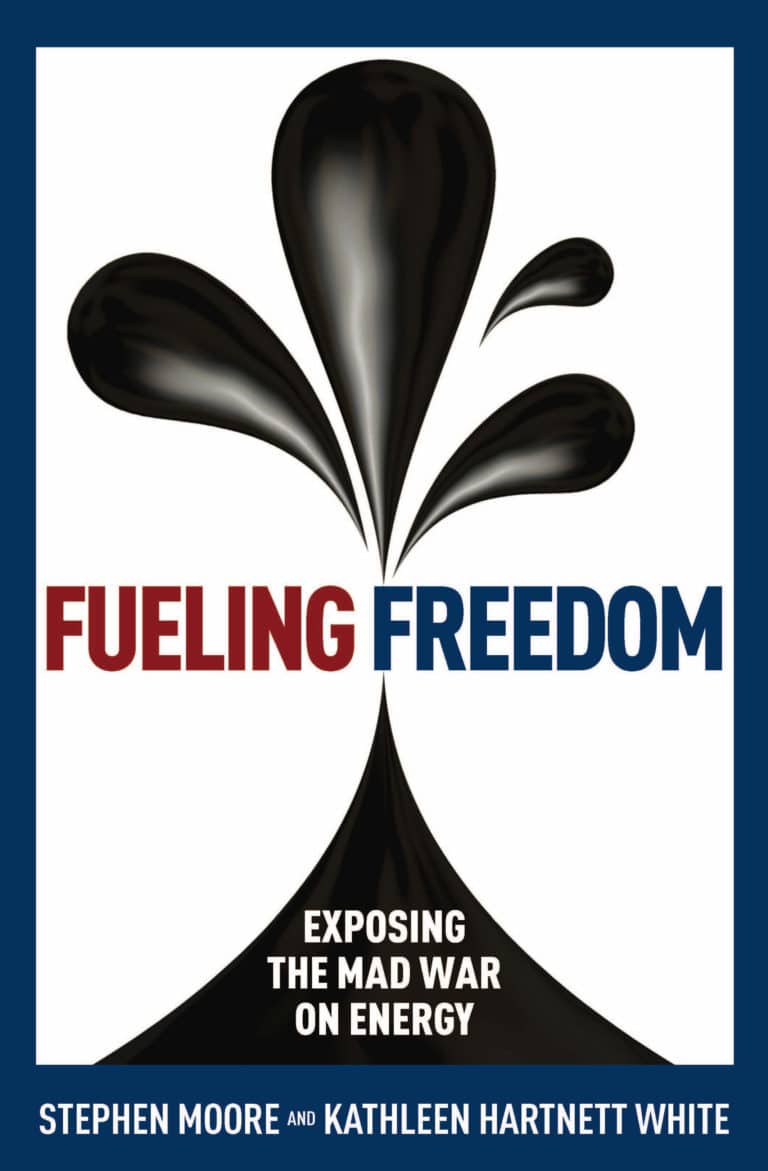 James Conca recently published a commentary on Forbes titled Closing Vermont Nuclear Bad Business For Everyone. A major thrust of Conca’s initial post was highlighting the rapidly rising prices of electricity in New England that are being driven by an increasing reliance on natural gas as reliable power generators like the Vermont Yankee nuclear plant…

Natural gas prices are volatile. Their price pattern can generate large fortunes. The volatile pattern can also generate painful bankruptcies for those on the wrong side of the bet. People who bet on those prices need to recognize the risk. Most people assume that power generators who are planning to meet demand in the next…

In recent years, critical thinkers who have habitually objected to using nuclear energy have conceded that it has a good safety record and that its CO2 and other air pollution emissions are a tiny fraction of produced by the most efficient natural gas power plants. They also recognize that nuclear power plants, unlike power sources…