This process not only enables the production of bombs by a team of people with sufficient engineering and mechanical skills, but it also enables the construction of very small and safe research reactors and small power reactors. These small reactors without a lot of neutron absorbing U-238 can be used for experiments, education, and power production in remote areas. In other words, they are something that is quite useful for a countries that have massive commercial nuclear power plants and for countries that do not need massive commercial power plants but want to learn more about nuclear technology or have distributed power needs that can best be served by small power plants.

Shane and Rod then shift gears completely to a discussion of energy efficiency and talk a little about Amory Lovins, who has been one of the gurus of the energy efficiency community for the past 30 years. Listen carefully, you might learn a little known tidbit about Mr. Lovins early academic career.

Food irradiation can prevent food borne illness caused by microorganisms like eColi. Shane and Rod discuss the technology, motivation, and controversy surrounding the application. It is possible to almost completely eliminate a number of different pathogens from food by treating that food with exposure to electron or gamma radiation. The process is approved by the… 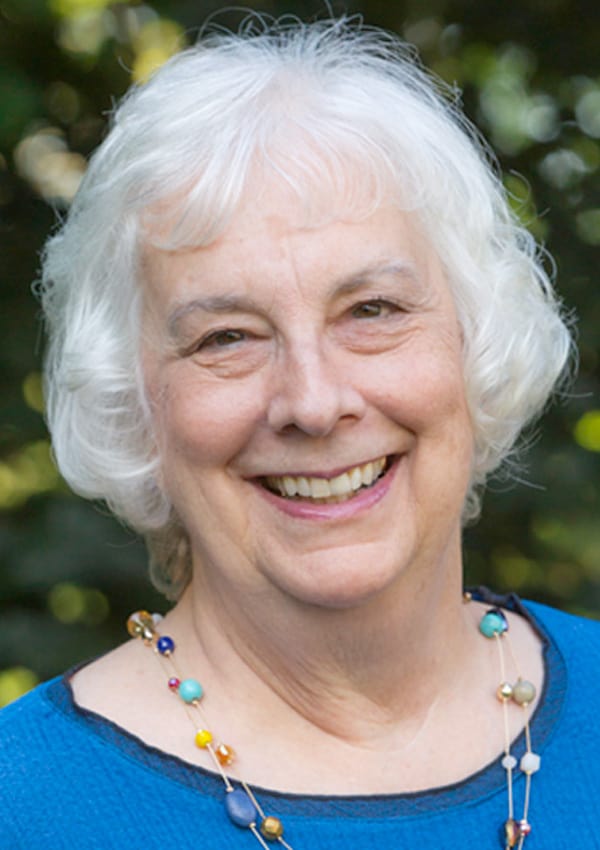 Meredith Angwin has become an authority on the arcane topic of governing electric grids in the United States. She’s concerned and thinks others will may share her concern when they recognize there is a key missing element in grid governance. There is no organization or individual that is responsible for making sure that electricity is…

The nuclear renaissance in the United States is not moving forward very quickly. Several more companies have announced delays in previously released schedules and others have imposed hiring freezes or actual work reductions. The opposition is strong; supporters need to redouble efforts. Meredith Angwin and Charles Barton joined Rod Adams to talk about some of…