During the holiday weekend, I finally got around to watching “The Martian.” Though it was a terrific, suspenseful drama, its treatment of the radioisotope thermal generator (RTG) was wrong on a number of levels. That was disappointing in the context of a high budget movie that has received numerous kudos for the significant effort its creators invested in getting the science right.

The issue that leaped out and almost spoiled my viewing experience was the scene where the protagonist — Mark Watney — is depicted removing a flag marking the location of the RTG with a skull and cross-bones and then shown digging the RTG out of the Martian soil. As his portable crane lifts the device the fine red soil is shown falling away from the device’s fins.

I remain perplexed that no one in the technical review chain of the movie wondered aloud why RTGs have fins.

Even space geeks should recognize heat sinks when they see them. RTGs produce electricity using the semiconductor thermoelectric effect discovered by Seebeck nearly 200 years ago. One junction is heated by the decay of Pu-238, but if the other junction has no way to reject heat by either radiation, convection or both, temperatures across the two junctions equalize. At that point, no current will flow. No one who knows how the devices work would bury them.

After watching the movie, I searched to find a discussion about that particular flaw; the only mention I could find came on Quora from a science fiction writer named C. Stuart Hardwick. I sent him a congratulatory Tweet on Twitter.

Though the Oak Ridge National Laboratory took the opportunity of having an RTG in a major movie to promote its involvement in the RTG manufacturing supply chain, its nicely produced 2.5 minute video doesn’t point out that burying the device would negate its utility.

Neither does the DOE blog post titled The Science Behind “The Martian” — Staying Warm on Mars.

Another problem is that the movie provides inaccurately scary information about RTG safety.

Andy Weir, the author of the book on which the movie is based, conducted three years worth of research in support of his creative effort. Unfortunately, he failed to spend 10-30 minutes learning about RTGs, which are reliable, robust, compact, well-proven and rigorously-tested power-producing devices. Here is what Weir told Popular Science about RTGs during an interview after the movie was released.

PM: Wait, so how many problems did you think of that would have just killed him?

PM: Can you tell me what they were?

Sure. One thing was, he has the RTG (radioisotope thermoelectric generator). It’s basically the lump of highly radioactive material that gives off heat. The reason he has that is that I was trying to work out how to do a long-range trip with the rovers. I did all the math and there was just no way for him to get any decent distance out of it. I’ve got to find a way for him to suddenly become a lot more power-efficient with the rovers.

Well, if there’s a 100-watt heater in the rover, and he’s able to turn that off, then all of the sudden he’s able to get much more range. But then I did some math on heat loss and realized, oh no, he would absolutely freeze to death. You would freeze. to. death. It would get down to -100 C inside that rover eventually, and that’s no good. So I need him to have a heat source.

Then I work it backwards: If they had an RTG, why wouldn’t they use them in the start? Well, they’re kind of dangerous, and they don’t like to have big piles of radiation near the astronauts, and so on. So I worked it into the story.

One plot idea I had was that once he’s driving along, there’d be a breach in the containment of the RTG. Now, suddenly, it’s emitting radiation. It cracks. But I kept running all the numbers and there’s just no way he survives. Even a small radiation leak would be almost immediately fatal. Now, I could say he gets lucky and he happens to be wearing his EVA suit at the time, which has radiation shielding. So then he could just physically hurl the RTG away in time. But then he’s without the RTG and he freezes.

I just got rid of that concept. Which is good! Because I later learned that with RTGs—it’s not just a lump of radioactive material, it’s a bunch of little pellets encased in lead. It would be very, very hard to get irradiated. You’d have to break it open, get the pellets, and cut them in half.

There are a number of things wrong with that passage.

Admittedly, an obstacle for a creative writer to getting RTG science and engineering right is that the devices can spoil some of the suspense associated with approaching and overcoming obstacles.

Used to their full capacity, RTGs can make life on a desolate planet substantially less daunting. Their use increases comfort and mission accomplishment potential for real astronauts but they make stories about imaginary astronauts a bit less interesting.

I don’t want to spoil the movie creation and viewing experience, but when a creative work takes credit for realism, it is incumbent on audience members to point out significant flaws associated with their areas of expertise.

Many advocates of unreliable power sources like wind and solar blithely toss out the concept of “storage” as the panacea that makes their favored energy sources viable competitors in the potentially lucrative business of supplying on demand power. I’m skeptical because I have some experience with operating and budgeting for power systems that use batteries… 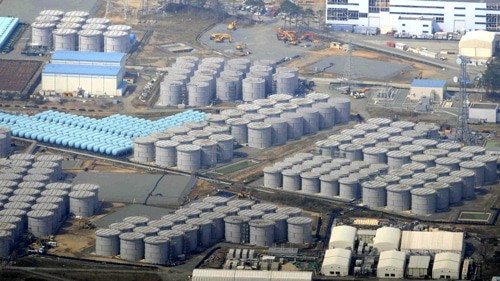 Sir James Dyson, known to housekeepers around the world as a creative problem solver, has announced that he will be investing £1 billion ($1.3 billion) to develop a premium electric car and an equal amount of money on solid state battery development. The battery effort is key to his automotive dreams, and his star player and… 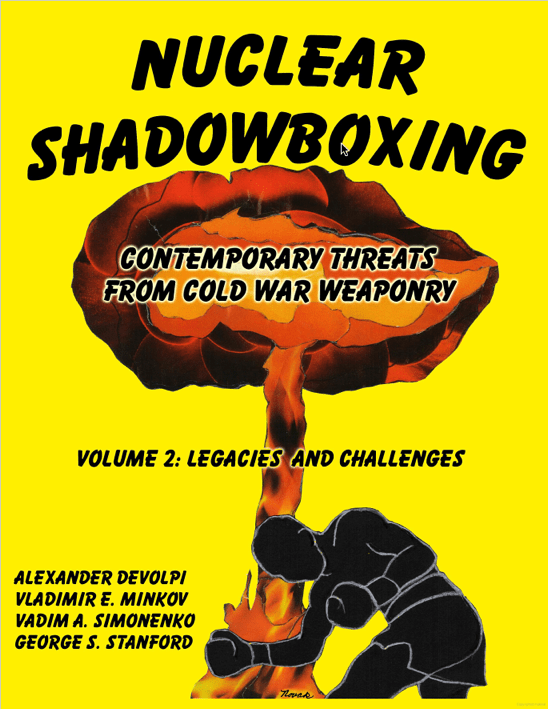