On Sunday, December 2, 2012, I gathered together a group of nuclear professionals to talk about the impact to human history of the construction and operation of Critical Pile 1 (CP-1). That simple assembly of graphite, uranium, and uranium dioxide was built in about 6 weeks. When measurements taken during construction indicated that the system was large enough to sustain a chain reaction, Enrico Fermi scheduled a test. It worked as expected on the first try.

Fission, a power source that releases 2 million times as much energy per unit mass as burning the most densely concentrated hydrocarbon fuel, worked fine. If the discovery had taken place at any other time in human history, progress would have been made far more quickly to turn that new power source into an amazing boon for mankind. As it has turned out, we have made progress and developed a reliable alternative to burning fossil fuel, but there is still vast untapped potential.

Guests on this show include:

I hope you all enjoy this show as much as I enjoyed hosting the conversation.

George Karayannis, Executive Director, EnergizeAmerica chats with Rod Adams and Kelly Taylor about energy policies and proposed actions. Here is the mission of Energize America as found on the organization’s web site: EnergizeAmerica is a comprehensive and compelling 20-point plan developed by informed citizen activists to wean the U.S. from its fossil fuel addiction and…

The Age of Radiance is good read that adds personality and details to a story I know pretty well – the history of the Atomic Age from the discovery of radiation, to the discovery of fission, to the Manhattan Project to apply the newfound power to the task of creating a war-ending super weapon, and… 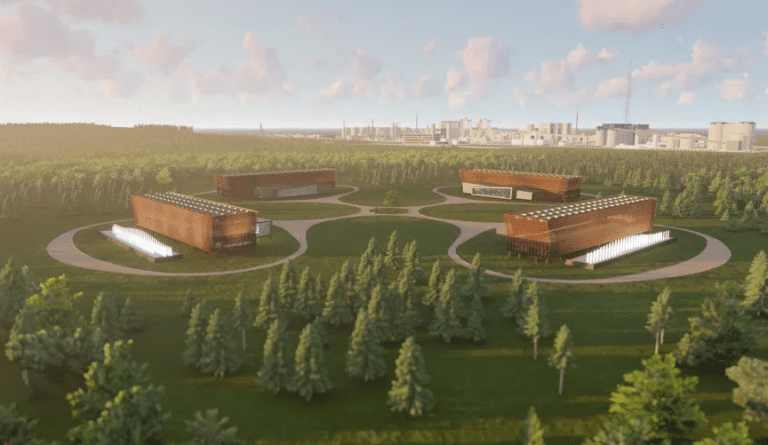 Seventy one years ago — on December 2, 1942, at 3:25 pm — Enrico Fermi and his team achieved the first controlled, man-made, self sustaining chain reaction in a simple reactor. In recognition of that historical event, several of my nuclear colleagues refer to December 2 as “Critmass” (short for critical mass). The first nuclear…

There was a time when the Royal Dutch Shell corporation demonstrated strong interest in nuclear energy. In 1973, it was approached by Gulf Oil Company, the owner of Gulf General Atomics, as a capital partner for an aggressive expansion program. GA had spent the better part of two decades developing an innovative high temperature gas-cooled…

Shane explains how he learned how to scuba dive in New Mexico. Shane and Rod talk about biodiesel, alcohol fuel, Fischer-Trospch synthetic fuels, government subsidies for ethanol, using nuclear heat in synthetic fuels processing and some of the reasons for success for the anti-nuclear lobby. We also ended up talking about reasons for our atomic…