On Sunday, March 20, a group of pro nuclear energy communicators gathered to chat about the events at the Fukushima Daiichi nuclear power station following a devastating earthquake and tsunami that put the entire station into a blackout condition. As predicted at the very beginning of the casualty, there have been no releases of radioactive material from the station in quantities high enough to harm human health. Reports currently indicate that one plant worker, a crane operator, was fatally injured by the earthquake itself. About 17 other workers have received medical treatment for broken bones, bruises, and probably dehydration.

Outside of the plant, there are thousands of fatalities, and thousands of destroyed structures and industrial facilities. Many of those facilities are total losses and have been such ever since the tsunami hit. Perhaps 500,000 people are homeless and the logistics infrastructure that normally delivers clean water and fresh food to an even larger population has been severely damaged. The probability that additional negative health effects from lack of shelter, food and water is very real.

In spite of reality, if one spent time watching the advertiser supported media in most North American and European countries, you would be justified in thinking that the catastrophe is a nuclear disaster rather than a natural disaster with a minor nuclear component. The old saw about media being driven by “if it bleeds it leads” seems to have been overturned by a new one “if it involves radiation from man-made sources like a nuclear power station, it must be at the top of the news, even if there is no blood and even if there is no danger because the levels are barely above detection limits.” (That is not so pithy, but it seems to be true in this case.)

The guests on the show include:

Gwyneth Cravens, the author of Power to Save the World: The Truth About Nuclear Energy

Dan Yurman, who blogs at Idaho Samizdat and is a consultant with the American Nuclear Society for its Outreach Program and the ANS Nuclear Cafe blog 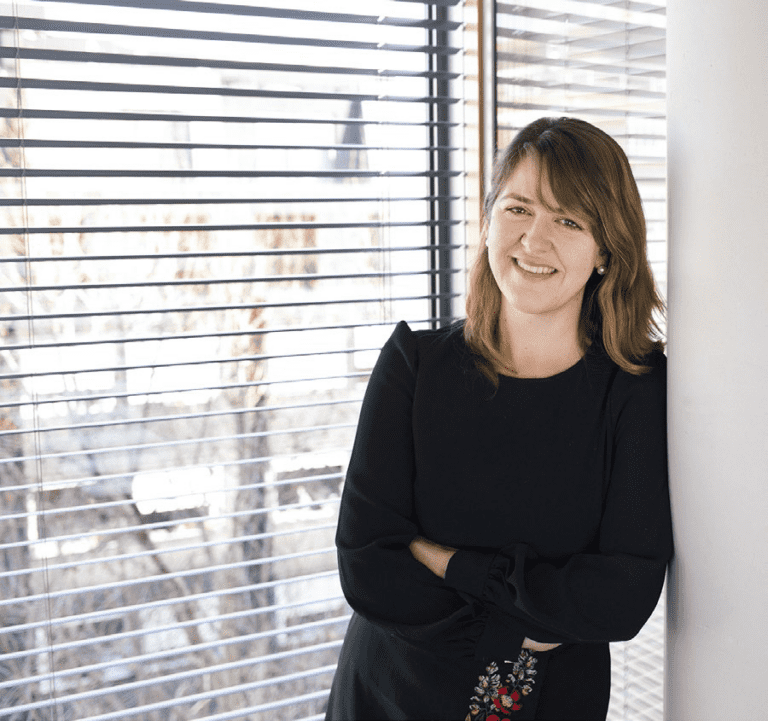 On Atomic Show #230, I talked with Alex Epstein, the author of The Moral Case for Fossil Fuels. Some of the things I told Alex during that show intrigued him enough to ask me to be a guest on his Power Hour show. That show has now been published as Power Hour: Rod Adams on…

Atomic America has a thought provoking subtitle – “How a Deadly Explosion and a Feared Admiral Changed the Course of Nuclear History”. The unifying story through the book is one that most nuclear trained people know a little about – the accident at the Army’s SL-1 that took place on January 3, 1961. In Atomic…

Adam Curry, host of The Daily Source Code (DSC), has talked about fission during his last three shows (753, 754, 755). This is an “answer show” for some of his questions. During my 27 years of association with atomic technology, I have engaged in a number of conversations with people on the topic of “why…

There was so much to talk about regarding the way that the world responded to the great north east Japan earthquake and tsunami – and the subsequent damage to the Fukushima Daiichi nuclear power station that I gathered a second group of people in the evening of Sunday March 11, 2012. This group included Will…