As I talk with other “nukes” at conferences, on the web and in other social circumstances, I often get into political discussions. I know – you are supposed to avoid politics, religion and sex in social circumstances, but I guess I never really accepted the idea that one should avoid all interesting topics as a way to prevent conflict. As long as no fists fly, conflict can sometimes be fun.

For a variety of reasons, a large portion of the nuclear people that I know tend towards being conservative Republicans who believe that “Environmentalists” share much of the blame for the difficulties that their favorite technology has had in the marketplace and in public perception.

I challenge that belief and ask them to reason a little more deeply. Though there are some vocal opponents to nuclear power that are liberal Democrats, there are also many who are conservative Republicans. Though there are people that claim to be Environmentalists that oppose nuclear energy developments, there are also some very prominent people in the environmental movement that favor nuclear energy – and there always have been. James Lovelock and Patrick Moore are only the most recent. In the 1950s, some very prominent and powerful Democrats – including Al Gore Sr, Henry “Scoop” Jackson, and John F. Kennedy – were big nuclear power supporters.

On numerous occasions, I have also asked people to ask themselves a few tough, logically based questions.

1) Which party has supporters that like the status quo more than radical change?

2) Why would someone who is really concerned about clean air and water, uncluttered landscapes, and global climate change actively oppose a technology clean enough and compact enough to run inside sealed submarines?

3) Which party should favor large projects that employ thousands of people, many of whom are union members?

Then I ask them to tell me again why they believe that the Republicans are on their side and the environmental movement is not.

One particular prominent Democrat that gets misunderstood by many nukes is Al Gore, Jr. For many years, he has been identified with the environmental movement. Through his writing, (Earth in the Balance – 1992 and An Inconvenient Truth – 2006) film making and speaking he has made a consistent plea for people to take better care of the Earth and its natural resources, including its people.

In his climate change wake up messages, he occasionally mentions nuclear power and expresses doubt that it can solve the problems that he sees, but his statements are never what I would consider to be antinuclear. As I understand and interpret his words, he is simply expressing his view of the industry and its ability to get things done based on prior history. Here is an example statement from a recent speech:(Note: you can find more of the context of the speech and a discussion about it at Al Gore’s Speech)

While I am not opposed to nuclear power and expect to see some modest increased use of nuclear reactors, I doubt that they will play a significant role in most countries as a new source of electricity.

Read that sentence carefully and remember that there are hundreds of countries in the world, only a handful of which are seriously considering massive new nuclear power projects. Remember also that the nuclear industry, for all its operational successes, has not been very successful in getting new plants financed, politically approved and constructed.

One of the reasons why I believe that Al Gore is telling the truth when he says he does not oppose nuclear power is that I remember reading about how much his father favored the technology. Senator Al Gore, Sr. was a member of the Joint Committee on Atomic Energy and once proposed legislation to allow the Atomic Energy Commission to build a number of nuclear power plants to feed its own facilities as a way to encourage the development of a commercial nuclear power industry. He saw the technology as one way for public power to help improve people’s lives. As a Senator from Tennessee he was also influential in getting approvals for the Tennessee Valley Authority nuclear power projects.

Most people who admire their parents gain much of their insight and attitudes from them. It would seem a long stretch to believe that Al Gore, a man who chose the same profession as his father, would decide that he was wrong about such an important issue.

In case you are wondering, I am a registered Republican, but I have not voted for that party in national elections for at least a dozen years.

Armond Cohen is the Executive Director of the Clean Air Task Force. We spoke in January 2008 on episode #78 of the Atomic Show. At that time, Armond and his organization did not take a position on nuclear energy. On March 28 of this year, I heard Armond give a talk at the commemoration of…

Atomic Show number 21 is a special episode. I was honored by the opportunity to interview Mary Mycio, the author of Wormwood Forest: A Natural History of Chernobyl. Mary is a unique person with an interesting career path; she earned her undergraduate degree in biology, became a lawyer and then left the law to pursue… 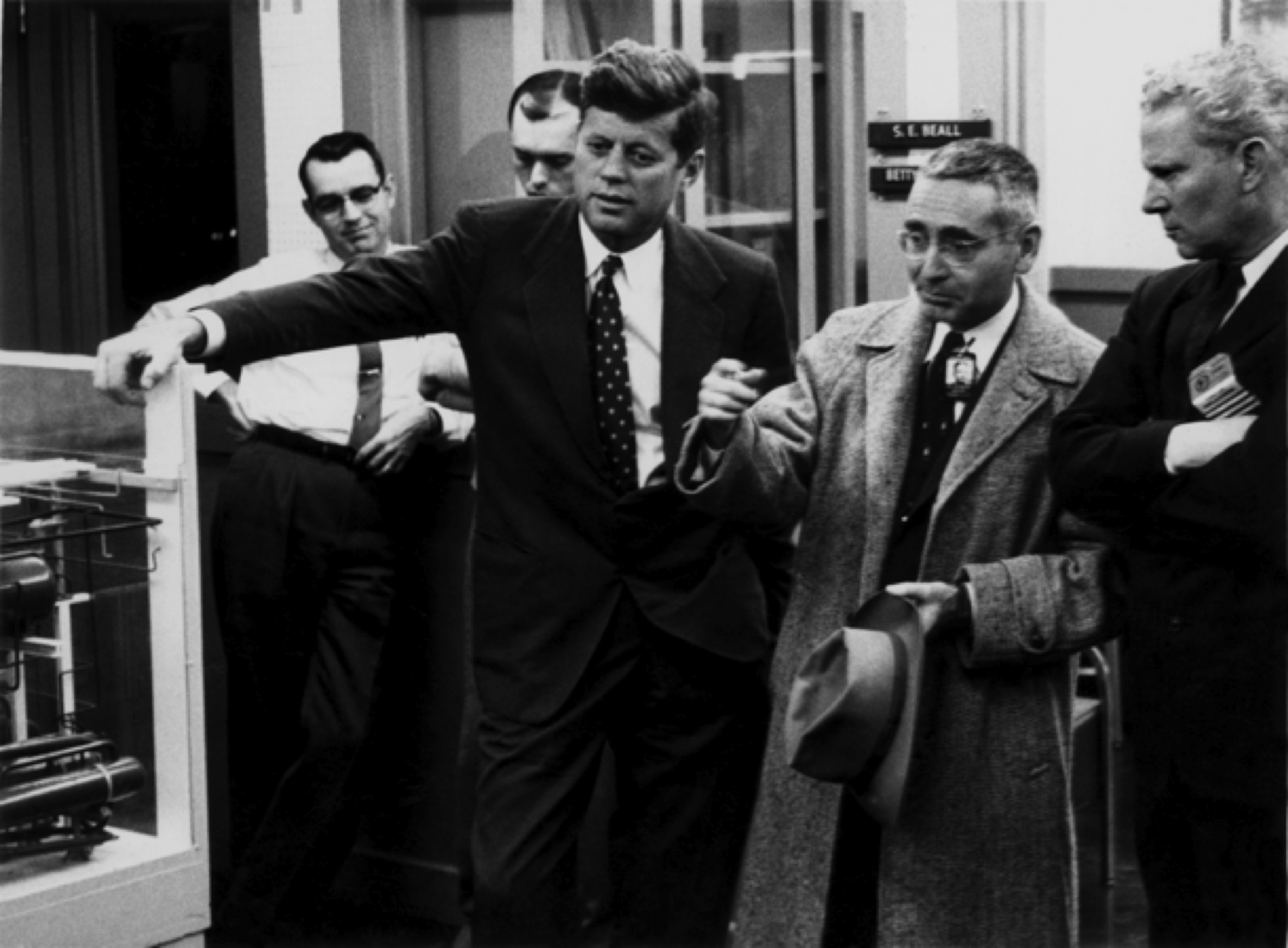 Gail Marcus at Nuclear Power Talk recently published a post titled Natural Gas: A Flash in the Pan? in which she points to two recent articles (Rise of natural gas may mean fall of alternative energy and Is Natural Gas the Next Bubble ? Has Fracking Promised More Than It Can Deliver?) that describe our…