From the moment he first started thinking about producing a documentary that showed nuclear energy in a favorable light, Robert Stone, the director of Pandora’s Promise, recognized that he was going to be under intense scrutiny from people that adamantly oppose nuclear technology. As part of his plan to ensure that the important message of the film was taken seriously and could not be dismissed as industry-funded propaganda, he carefully selected his funding sources and refused any nuclear industry-related money.

I can testify that Stone refused financial assistance from at least one source related to the nuclear industry – me. Since I was working for B&W mPower, Inc., a nuclear reactor design firm, at the time that Robert was raising funds to enable him to produce Pandora’s Promise, Robert politely told me that he would not accept any contributions from me.

As Robert clearly states in this response to an antinuclear heckler, people have the right to say anything they want, but they need to understand that his effort is sincere. He is motivated to share information that he has learned about nuclear energy’s valuable role as a tool in the important struggle to avoid the worst effects of climate change. It’s expanded use can displace coal, natural gas and oil combustion and slow the rate at which our technological society dumps CO2 into the atmosphere.

I liked the way that he acknowledged the fact that nuclear energy has — so far — been supplied by companies that are heavily involved in the established fossil fuel industry. As Robert pointed out, some of those same large multinational companies also supply wind turbines and solar collectors or are involved in their financing, construction and operation.

Like Helen Caldiocott’s appearances in Pandora’s Promise, the performance by the antinuclear activist in this video clip reminds me of a tag line that George Monbiot used to use on his blog:

PS: Hat tip to Ben Heard at DecarboniseSA.com. He recently mentioned that tag line in a blog post about his personal journey from being a nuclear opponent to being a nuclear proponent, largely due to his strong desire to develop workable solutions to sustainable energy supply challenges.

After spending the day scrambling for funds, packing my knapsack, arranging transportation and convincing my wife that I was not “crazy” to believe I should drop everything to head across the country to participate in a four-day march/organizing event with a bunch of rabble-rousing environmentalists, Mother Nature (or God, if you prefer) stepped in to…

Joseph Mangano and Janette Sherman are at it again with their infamous efforts to scare as many people as possible about the effects of atomic radiation. With much fanfare and a coordinated issuance of press releases, they announced the publication of a new “study” claiming that radiation released by the three reactors at Fukushima Daiichi…

I just spent a fascinating couple of hours watching an ABC (Australian Broadcasting Company) documentary titled I Can Change Your Mind About..Climate. Aside: Before that turns you off by making you think that the documentary lasts for hours, please understand that it can take me a long time to watch a show while preparing a…

On Friday, September 20, I took to the streets with a couple dozen other locals as part of the Student Climate Strike. I’m pleased to note that this political action seems to be part of a movement that is capturing attention and providing numerous “teachable moments.” Like any good activist, I carefully chose my attire… 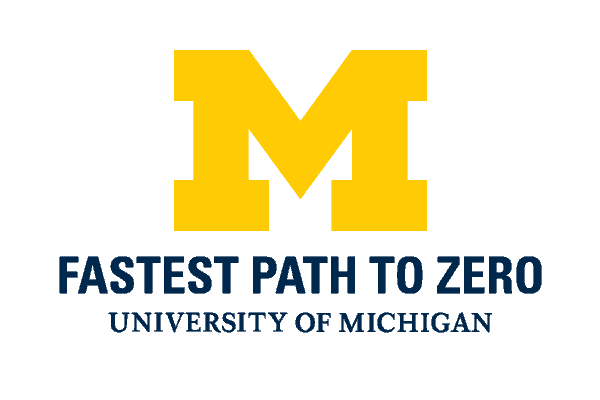