I recently read a blog post titled The world’s first molten salt concentrating plant that introduced me to Archimede Solar, a subsidiary of the Angelantoni Industrial Group S.p.A., with Siemens as a participating partner.

The first of a kind plant has a peak rating of 5 MWe and cost $60 million. That is a pretty steep price for a power plant on a per kilowatt of capacity basis, but this is, after all, a FOAK plant that must absorb first of a kind costs. I cannot hold that against the technology, yet.

However, while looking at the technical sales information available on Archimede’s site, I found an interesting section that needs to be better understood by those who tout the wonderful advances that are being made in concentrating solar plant (CSP) technology. It is a description of potential areas where CSP might be installed and contains numbers that do not immediately jump out as items of concern. However, they should contribute to a suspension of enthusiasm.

The southwestern part of the United States is in fact one of the world’s best areas for insolation and the Mojave Desert receives the sunlight up to twice respecting other regions of the Country.

There are several solar power plants in this area which supply power to the electricity grid. These plants have a combined capacity of 354 megawatts (MW) making them the largest solar power installation. Typically, individual CSP plants are between 50 and 280MW in size.

Other promising areas of the world to apply CSP technology include Southern Europe, Northern Africa and the Middle East, parts of India, China, and Australia. These regions have peculiar territorial features as large amounts of atmospheric humidity, dust and fumes so that 1 sq km of land is enough to generate 100-130 gigawatt hours of solar electricity a year, using solar thermal technology.

I am not quite sure how several solar plants can have a combined capacity of 354 megawatts and have individual capacities of between 50 and 280 MW; that would yield a maximum of three plants – one with 280 MW, one with 50 MW and one with just 24 MW.

The other set of numbers worth deconstructing is the 1 square kilometer of land to generate 100-130 gigawatt-hours of electricity. If the CSP operates like a baseload plant at 90% capacity factor, that means it would be rated at about 16 MWe. If it is run as a load following plant with an average annual capacity factor of 30%, it would have a rating of about 50 MWe. If the CF is much lower than that, one would have to question the value of having any storage at all; a typical solar system without storage can achieve a CF of 20% in a decent solar area.

The peak solar insolation for a 1 square kilometer piece of land near the equator should be approximately 1 GW (assuming 1000 watts per square meter). That indicates that the molten salt CSP in the target areas will only be collecting about 5% of the available solar energy. This factor should be included when evaluating claims like those found in Natural Gas as Panacea: Dubious Path to a Green Future a recent blog post by a university professor making the following statement:

Currently available wind and solar energy technologies, on the other hand, are up to the job right now. There just aren’t enough wind and solar installations, so today they provide less than 1 percent of the nation’s energy. We will need to rapidly scale up, so that by 2050 we can receive the majority of our energy from wind and solar power. That’s an enormous task: The U.S. Census Bureau forecasts that our population will reach 440 million by 2050 — nearly a 50 percent increase from today. That’s 150 million more people, each hoping to live at the standard of living we have grown accustomed to. When that happens, the amount of fossil fuels we use today, and which provide 86 percent of America’s energy, would provide those 440 million with less than two-thirds the energy they would need, if per-capita energy use remains the same as today.

Contrary to standard criticisms of solar and wind, providing this much energy in the future would not use up a lot of land. Based on current installations, less than 1 percent of U.S. land area would be required. Right now, 22 percent of U.S. land is in agriculture, not counting grassland pasture and range used by grazing animals.

As I mentioned yesterday, I am doing some homework this weekend by reading Thomas Friedman’s “Hot, Flat and Crowded”. For a variety of reasons that I may share next week, sleep has not come terribly easy the last couple of nights. Tom has not made it any easier; his book has stimulated a great deal…

There is a man named John Pavich running as a Democratic candidate for the 11th congressional district of Illinois. He has announced a 5-step program to “improve” nuclear power plant security. I found out about it in an article titled Pavich introduces plant plan. Please read this article, and if you live in the 11th… 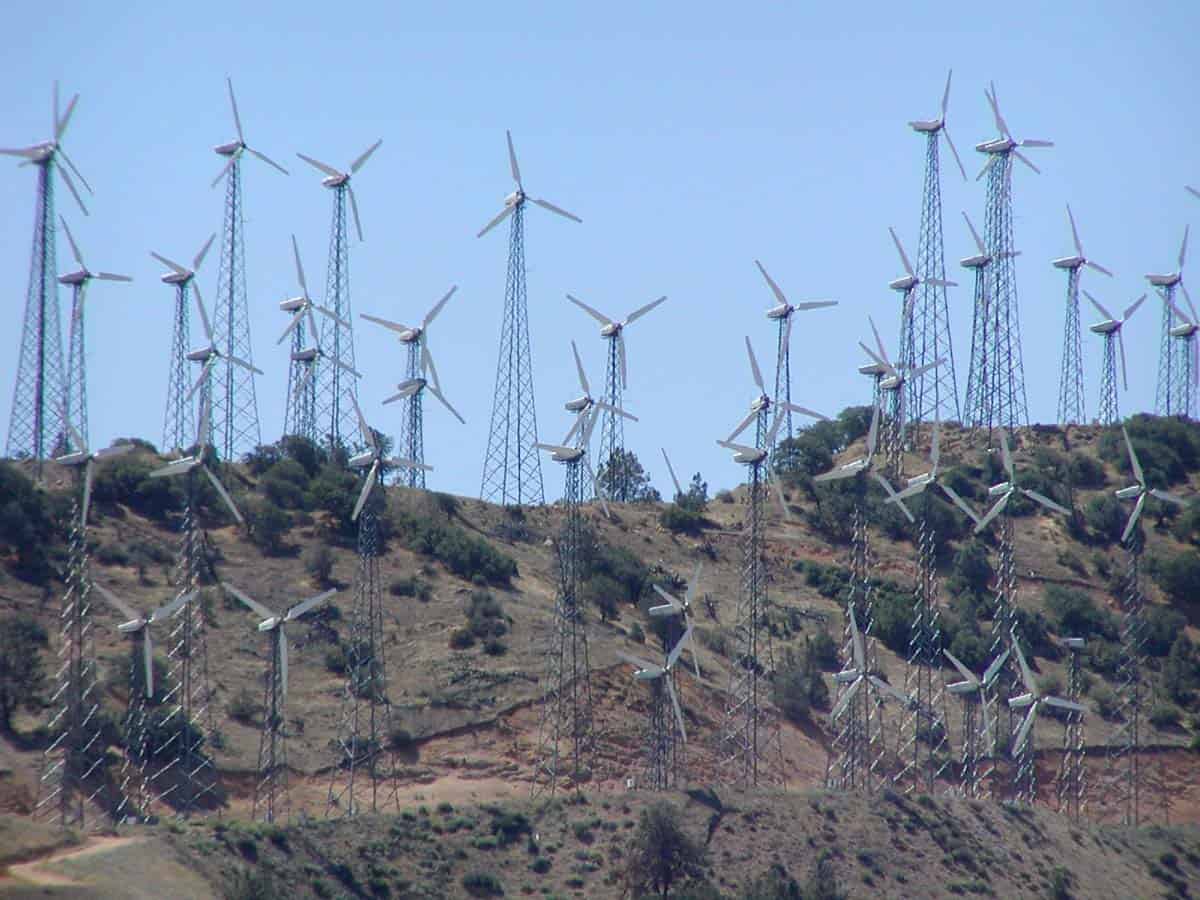 Yesterday evening, the Virginia Department of Environmental Quality (DEQ) hosted one of several clean power plan listening sessions in Roanoke. I attended the meeting. It was a true listening session; the DEQ representatives did very little talking and a lot of note taking. Each person who signed up to make a comment was given five…

There is at least one company that has installed the capability to capture carbon and inject it into a geologic structure on a reasonably large scale. Statoil, a Norwegian oil and gas company that produces about 60% of Norway’s annual petroleum output, installed a carbon separation and compression system in its Sleipner West field in…

The Nuclear Energy Institute, the American Nuclear Society and the North American Young Generation in Nuclear have been investing time and money into focused workforce development programs for several years. The people leading the effort are taking the action to ensure that there are educated and trained people who are ready to meet the challenge…

I found the below photo of FP&L’s Turkey Point power station that gives a good representation of the size of the cooling canals compared to the entire installation. The light colored area in the very upper right corner of the photo contains two nuclear reactors and all of their associated secondary equipment, two oil fired…