During the past several weeks there have been a number of developments supporting a growing movement to enable nuclear energy innovators to succeed in the US. Leaders are realizing that nuclear energy, which has deep roots in the US and has proven its capability to produce reliable power without producing any air pollution, should be enabled, not discouraged.

The impetus for action might have been stimulated by the realization that even Bill Gates had determined that the process of obtaining approval from the Nuclear Regulatory Commission for any technology that is different from traditional light water reactors was so hard that it was worthwhile to target China as the venue for initial deployment of his TerraPower technology.

Dr. Ashley Finan, (PhD in Nuclear Engineering from MIT) and a scientist on the staff of the Clean Air Task Force is the report’s principle author. She was assisted by several knowledgable and experienced contributing authors. The names listed below might be familiar to the Atomic Insights readers who have spent their careers in the nuclear industry or in the NRC.

The NIA report isn’t a lonely document that will reside on an increasingly dusty shelf. Senators Booker (D-NJ) and Whitehouse (R-RI) introduced S.2795, which is titled either the Nuclear Energy Regulatory Modernization Act (NERMA) or the Nuclear Energy Innovation and Modernization Act, depending on the source of information about the bill. Senators Inhofe (R-OK) and Crapo (R-ID) are co-authors of the legislation.

Reading the report (Enabling Nuclear Innovation) and the bill (Nuclear Energy Innovation and Modernization Act (S.2795)) side by side reveals that there has been a successful effort to coordinate policy recommendations and the legislation needed to implement those recommendations.

Tomorrow, April 21, the Senate Committee on Environment and Public Works Subcommittee on Clean Air and Nuclear Safety will hold a hearing on the bill, with the following invited witnesses:

Aside: I hope Dr. Lyman does not feel too lonely. Truthfully, I really don’t care if he does. End Aside.

NEI has issued a statement expressing its support for the legislation.

It would be worthwhile for people with a direct interest in the process of enabling the approval of advanced reactors to carefully read the NRC’s Design Criteria. Before June 7th, provide concise, actionable comments in any area where there are potential pitfalls that might negate the NRC ability to fulfill its mission of protecting health and safety, ensuring the common defense and security, and protecting the environment of the United States by allowing qualified licensees to build and operate safe, refined nuclear technologies.

Advanced nuclear development projects have made some significant steps during 2017. I met – via Skype – with representatives of three of the projects yesterday. Several more were invited, but were busy doing business even on a Sunday evening. The three who were able to attend were Seth Grae, the CEO of Lightbridge (NASDAQ: LTBR),…

Three state-owned Indonesian companies, Pertamina, PLN and INUKI, have completed the ThorCon technology pre-feasibility study agreed to in the Memorandum of Understanding with ThorCon International. The ten-month study concluded that the ThorCon molten salt reactor design could deliver safe, cheap, clean energy, could be built now, would be economically viable, and would have the potential… 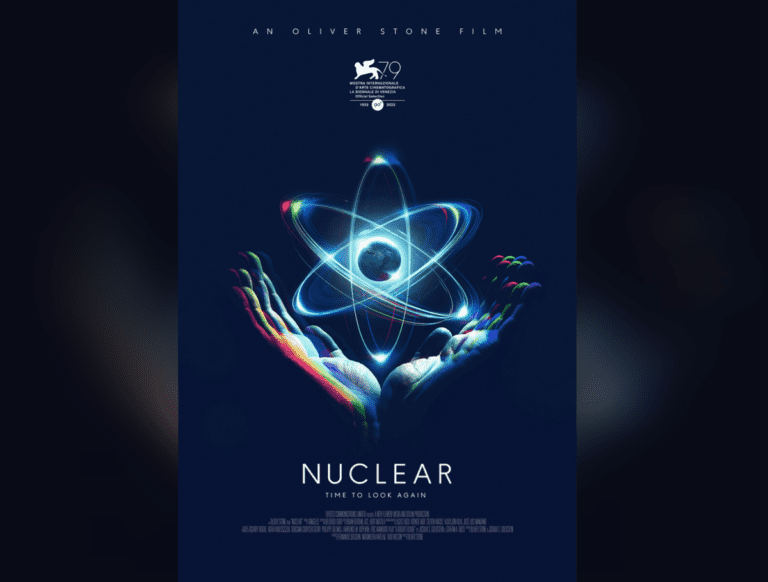 Patrick asked: In “The 760 Million Mile Per Gallon Carburetor” what was your point? Are you claiming that the fossil fuel industry and car manufacturers are NOT working together to make cars that use more fossil fuel? In sales you can do three things to increase profitability: Increase the number of people who use your…

David Schumacher is a filmmaker who was inspired to learn more about nuclear energy at a Wired-sponsored event in 2011. That event took place soon after the Fukushima event captured widespread media attention. During the Wired gathering, he heard Bill Gates talk about his investments in TerraPower and his excitement in being involved in the…