This recent interview on Platts Energy Week makes it clear that low natural gas prices in North America are partially responsible for pushing nuclear power plants off of the grid.

Natural gas prices in the US are about 1/3 of global average prices; in any other commodity market, that would be a clear indication of a practice known as “dumping”. That practice is often done with the underlying motive of eliminating competition in preparation for later price increases. Since the multi-year US natural gas glut has been assisted by capital injections from multinational oil and gas companies, it seems obvious to me that keeping prices low in North America is part of the petroleum industry’s long term growth strategy.

It is my contention that even small nuclear plants can compete against natural gas when gas is priced at a level that is profitable for the supplier. When some of the suppliers in the market use their immense cash flows from selling oil to drill enough gas wells to keep its price below the actual cost of production, that seems to indicate that there are other strategies in play.

Feel free to disagree and challenge my logic. It will be an interesting conversation.

Full disclosure: Since I have a day job on a design team for a small modular reactor, I have a strong vested interest when a financial analyst implies that 560 (Kewaunee) or 620 (Vermont Yankee) MWe nuclear power plants are too small to effectively compete. The plants my employer is designing will produce 360 MWe in a standard two-unit configuration. The thoughts and opinions I express on the Internet is my own and do not necessarily reflect the position of my employer.

Yesterday, the Institute for Energy Research launched a project to help people gain a better understanding of the electric power grid, a marvel of modern society that most people take for granted — unless its product delivery is interrupted for more than a few minutes. This information project is timely, especially considering all of the… 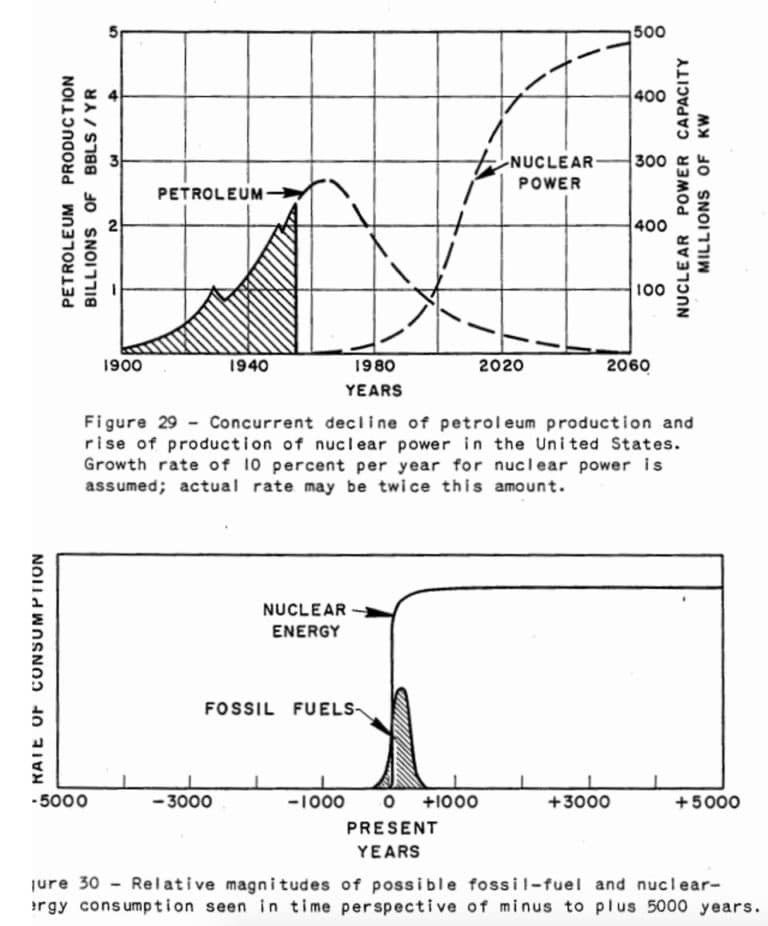 Michael Shellenberger of the Breakthrough Institute states that he loves wind and solar and always has, but he has learned to recognize their limitations. He reminds viewers that solar energy produces less than one tenth of one percent of the energy used in the United States. He is deeply concerned about climate change and the…

My continuing discussion with Robert Bradley at Master Resource provides an opportunity to concisely document information about energy market competition gathered over several decades. I hope you continue to enjoy it, but part of the reason for publishing it here is to add to a growing web log (blog) about the topic that may be…