Germany’s nuclear phase-out has an obvious and unavoidable consequence: they will burn more fossil fuels and emit more carbon. They may succeed in lowering carbon emissions using some artifact (comparisons to some historical year) but only a fool would contend that their carbon emissions will be not be higher than they otherwise would have been had they not shutdown their nuclear plants.

Yet as important as this is, it is just as important to be clear about the why’s and wherefore’s of what’s been happening with fossil fuels in Germany.

Second, they did not fill the deficit created by shutting down their nuclear plants with fossil fuels. The electrical generating a data for Germany (found here) shows the following shifts in consumption between 2010, when the nuclear plants were fully operational, and 2012, after eight nuclear plants had been shutdown in 2011:

Coal did increase, but largely by displacing gas which was more expensive on the margins due to high German gas prices and the benefits of low priced coal imports from the US, where coal had become uncompetitive with low priced gas. What this means is carbon emissions did go up in Germany after eight nuclear plants were shutdown, but only because coal displaced gas, not because fossil fuels displaced nuclear.

So what is this good news for renewables? Not really. The near term picture obscures the real underlying problem which overwhelms all else: Germany lacks sufficient baseload generation to provide system adequacy in the coming years. Even with their increased in installed solar and wind, they are facing a capacity train wreck that will require them to build more fossil generation.

The German problem can be summed up by considering one month: January 2013, shown below:

(Source: Renewable Electricity In Germany in the first half of 2013)

The blue represents wind generation provided to the system each day, the orange (look closely) is solar, and the gray is conventional generation. On the one hand, this was Germany’s best month for wind generation during the first half of the year. But during the period from days 7-25, there were eleven days when wind and solar combined contributed less than 5% of the load and only four where it was more than 10%. During this period, they had to rely on conventional generation for roughly 93% of their load.

It is not difficult to find other similar periods where for multiple days in a row, renewable generation stood idle and had to be replaced with some other resource.

Typical storage would not have helped since storage systems target hours not days. Nor would a robust transmission system (i.e., the wind is always blowing “someplace”) since that would assume somewhere in the “system” wind or solar is generating so much excess energy it could fill these local needs: not likely.

This is a fairly typical problem for systems heavily dependent on intermittent wind and solar generation. The Pacific Northwest saw a similar problem last fall, when wind generation in the system went idle for fifteen days:

The Pacific Northwest assures system adequacy during these periods by relying on their vast hydroelectric capacity which serves as its own big battery.

Note that this is quite different from losing a nuclear plant (such as San Onofre – 2200 MW) due to some major maintenance problem. We are not talking here about the loss of 1-2 GW of capacity. Total wind and solar capacity in Germany exceeded 60 GW in 2013: think about what it would mean to lose – all at once – 60 nuclear plants with a capacity of 1000 MW each. It’s a staggering thought.

According to the recent IEA review of Germany’s Energy Policies, the country is facing a major crisis of capacity in the next few years. Their large inventory of conventional (carbon-based) generation is meeting the need today, and they project adequate reserve capacity through 2015, thanks to the 2.7 GW of coal added to the grid in 2012 and the additional 5 GW of coal and gas forecast to be added by then. That assumes current plans will not be cut short by a distorted wholesale market that is undervaluing capacity resulting in premature closings of fossil generating facilities. Even then, the IEA projects a capacity shortage by 2022, when the last of the nuclear plants is phased out, unless an additional 6 GW of new conventional capacity – gas or coal – is added to the grid. Read more carbon.

Even this will not happen unless Germany modifies their wholesale markets to value capacity, a challenge being faced by the new Merkel government. What is unclear is how that will affect their overall plans for Energiewende. What is clear is Germany’s plan to phase out their nuclear plants will add to the global carbon burden.

Paul Lorenzini served as the CEO of NuScale from 2008 through December 2012.

I’ve had the pleasure of experiencing an Amory Lovins talk in person three times. Each time, I left the venue with the feeling that an agnostic must have had after attending an Elmer Gantry revival. The audience for two of the events should have been more skeptical — those talks were part of a series… 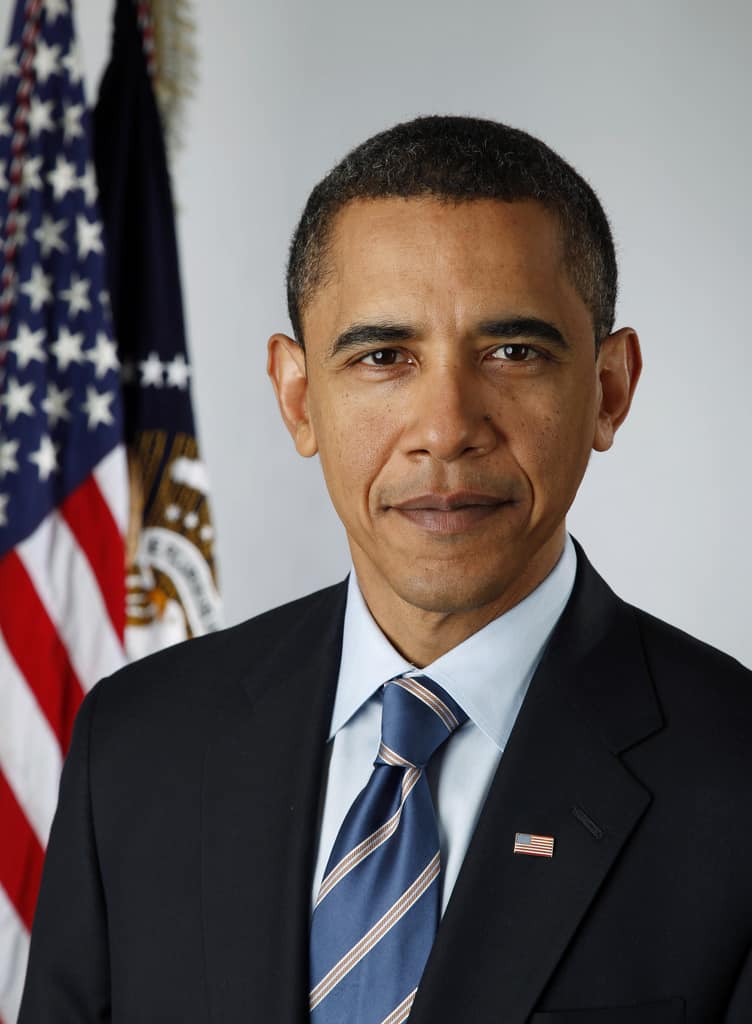 Many of my friends and colleagues in the nuclear energy community think I’m am on a quixotic mission. Though I have not made any decision on how to vote in November, Bernie Sanders is the candidate who is currently delivering messages that align with my thoughts on the direction that the US needs to move…

With a hat tip to Ben Heard at Decarbonize SA, I thought it might inspire you to see two videos side by side. These videos were created in geographic locations that are about as far apart as you can get and still be on Earth. As far as I can tell, neither creative team knew…

The ICRP-2005 recommendations are very similar to its 1990 recommendations. They are still based on the 50-year-old linear no threshold (LNT) hypothesis of radiation carcinogenesis (and congenital malformations), which is contradicted by the science of biology. Generally, living organisms do not respond to ionizing radiation in a linear manner in the range from 1 mGy…

For the majority of human history, people used their own muscles to provide almost all of the work required for survival and development. A thin slice of humanity achieved a moderate amount of personal comfort and leisure because they were able, often through an accident of birth, to control a portion of the daily work…